What are the symptoms of Cerebral Arteriosclerosis?

The thickening or hardening of walls of arteries in the brain is called cerebral arteriosclerosis. The symptoms of the condition include chest pain, pain in leg, shortness of breath etc.

When the walls of the arteries in the brain thicken or harden in the brain, the condition is known as cerebral arteriosclerosis. The symptoms of this condition include headache, facial pain and impaired vision.

The condition can cause serious health problems. When the walls of an artery become too thick or blood clots occurs in the narrow passage, the flow of blood in brain can become blocked and can lead of ischemic attack.

When the thickening and hardening is uneven, the arterial walls can develop bulges. Cerebral arteriosclerosis is related to a condition known as vascular dementia. In this condition, small-free stokes cause cumulative damage and death to neurons in the brain. 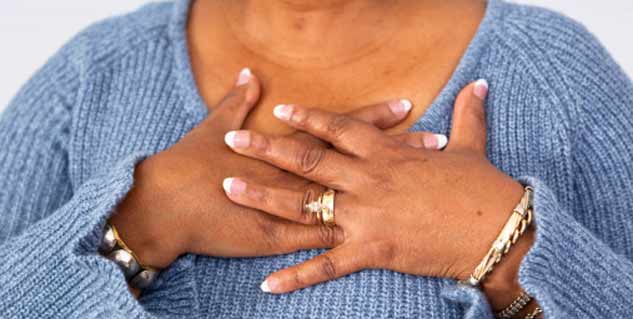 Most symptoms of the condition do not show up until the blockage occurs. The common signs and symptoms of cerebral arteriosclerosis include: 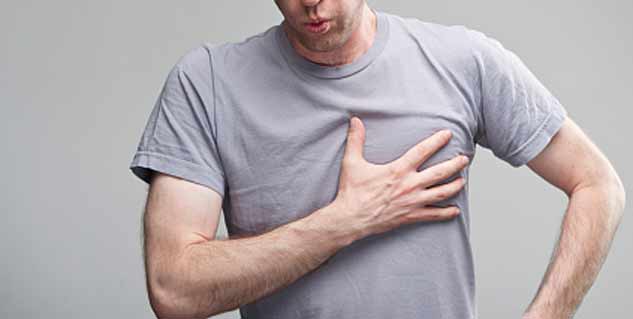 MORE FOR YOU
World Heart Day 2022: All About Heart Health in Diabetics
How Does Pollution Affect Your Skin? Here's A Skin Care Routine That Can Help
Calcium Supplementation In Adults Under The Age Of 35 Improves Bone Mass
World Heart Day 2022: Critical Congenital Heart Disease in Newborns
5 Remedies To Stop Thinning Eyebrow Hair
Navratri Fasting 2022: Diet And Lifestyle Tips To Manage Constipation

What is the prognosis of Intraocular Melanoma?