Know Each Stage of the Life of Malignant Tumour

Cancer is a fast-spreading disease that has come past its reputation of being a disease of the old and withered. Know each stage of the life of this malignant disease and be secure.

Cancer is a fearful medical condition; well, there is no disease that does not trigger some level of fear among the demographics. But, cancer is especially considered evil because people-a majority of Indians-are not accustomed to a lifestyle that forces them to undergo screening tests from time to time at the clinic.  And this leads to them discovering that they have cancer much later when nothing can be done about treating it, leading to death. Cancer is not a sure-shot way to the grave. Timely treatment will create better opportunities for survival and normal lifestyle because with each stage, cancer gets more stubborn and resistant to treatment. So, one of the first steps is to learn about the different stages of cancer to know what to expect. 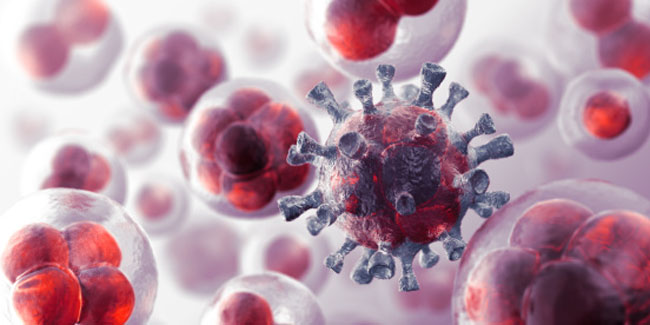 While theoretically, this phrase may imply any stage of cancer, for a patient’s reference, it means the stage at which the cancer was diagnosed in him/her. It is very important to know what stage of cancer one is in to decide the best way it can be treated. So, let us get started with the dissemination of different stages of cancer.

A cell becomes a tumour with the help of other similar cells. Often times, it may produce a tumour in the same tissue where it belongs to, though it would not possess little to no threat all. This stage is referred to as situ cancer or cancer that has not moved from the position it had formed in. There is a good chance that the cancer will never go beyond the early stage.

In this stage, the tumour cells have the ability to pass through the basement membrane or the thin, fibrous boundary of the tissue where the cancer began so as to move to the neighbouring tissues. The invasion of tumour cells is a serious step as it indicates that the growing number of cancer cells is likely to be a threat to one’s life.

Since the tumour does not grow beyond the size of a lump and stays partly on the tissue where it first began to form and partly on the neighbouring tissue, it is referred to as a cancer in the localised stage. 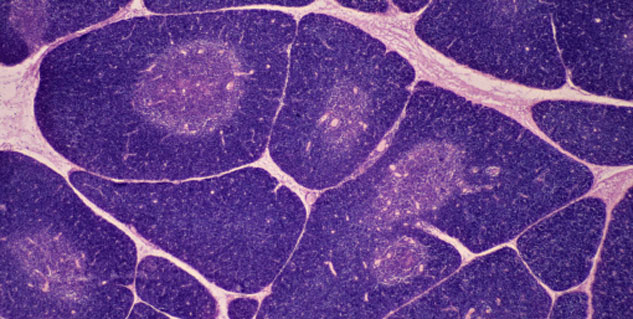 Staged 2 and 3 or regional spread

Once the cancer cell has invaded, the next step it takes is make the daughter cells to invade via the lymph vessel. The lymph vessel is similar to a blood vessel only difference being that the former carries clear fluid which is called lymph. This clear liquid is released into the tissues from the smallest blood vessels called capillaries and brought back into the bloodstream. When the cancer cells are on their way to the blood stream, they get stuck in the lymph node, which is one of the powerhouses of the immune system.

When the tumour cells reach the lymph node, an immune response is provoke against this intrusion. This response can go ahead and destroy the harmful cells along with the healthy ones. While it may seem that this immune response is doing a great job by killing the cancer cells, it unfortunately tends to call for further division of cells and formation of lump in the lymph node. This stage is referred to as the regional spread stage, implying that the cancer has spread to the general regions in which it had first began and not to the other parts of the body.

This step can be varied. The cells present in the lump inside the lymph node may spread even more via the lymph vessels to distant lymph nodes or to the blood stream, thereby moving and putting base in other parts of the body. Another scenario could be of cells from the lymph node invading a capillary and entering the blood stream. Because in this stage, the cancer cells can travel through the bloodstream and move and settle in other parts of the body, it is called a stage of distant spread.