What are the risk factors for CNS Embryonal Tumour?

Central nervous system embryonal tumours begin in embryonic cells in the brain and spinal cord. Know the risk factors for CNS embryonal tumors that include having the following inherited diseases.

Central nervous system embryonal tumours begin in embryonic cells in the brain and spinal cord. They begin to form in brain cells when the foetus is beginning to develop. Most CNS embryonal tumours in children are malignant. Although cancer is rare in children, brain tumours are the third most common type of childhood cancer, after leukaemia and lymphoma. 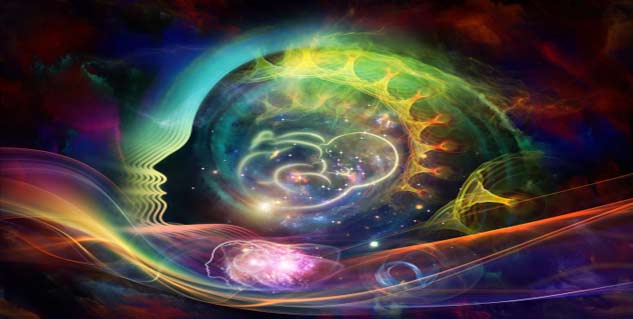 Who is at risk?

The risk factors for CNS embryonal tumours include having the following inherited diseases.

The Li-Fraumeni Syndrome (LFS) is a hereditary cancer predisposition syndrome first reported in 1969 by Drs. Frederick Li and Joseph Fraumeni from the National Cancer Institute. What caught their attention were the wide range of cancers found in affected families, the inherited higher risk of developing cancer among generations, and the relatively early age of the cancer diagnosis with nearly half of affected individuals having a cancer diagnosis before age 30.

The most common types of cancer found in families with LFS include osteosarcoma (bone cancer), soft tissue sarcoma, acute leukaemia, breast cancer, brain cancer, and adrenal cortical tumours (an organ on the top of the kidney). An increased risk for melanoma, Wilms' tumour (a type of kidney cancer), and cancers of the stomach, colon, pancreas, oesophagus, lung, and gonadal germ cells (sex organs) have also been reported.

Nevoid basal cell carcinoma syndrome (NBCCS), also known as Gorlin syndrome, is a hereditary condition characterized by a wide range of developmental abnormalities and a predisposition to neoplasms. 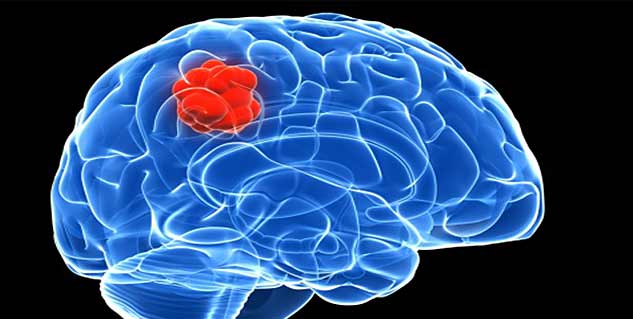 Turcot syndrome is a condition in which cells become abnormal and form masses called polyps. A polyp is benign (noncancerous) but can eventually turn malignant (cancerous, meaning it can spread to other parts of the body). Turcot syndrome is rare and is considered to be an alternative form of two more common syndromes associated with polyp formations: Lynch syndrome and familial adenomatous polyposis (FAP).

Children who have CNS embryonal tumours should have their treatment planned by a team of health care providers who are experts in treating brain tumours in children. It will be overseen by a paediatric oncologist.

The possible long-term effects are changes in mood, memory problems, second cancers (new types of cancer), cerebellar mutism syndrome, eating issues, loss of balance and loss of muscle tone. Some of these can be treated or controlled with lifestyle changes and medications.