What are the Causes of Patent Ductus Arteriosus

The ductus arteriosus (DA) is a normal blood vessel that connects two major arteries — the aorta and the pulmonary artery — that carry blood away from the heart in a developing foetus. But when the DA fails to close, a condition called patent (meaning "open") ductus arteriosus (PDA) results, in which oxygen-rich blood from the aorta is allowed to mix with oxygen-poor blood in the pulmonary artery. 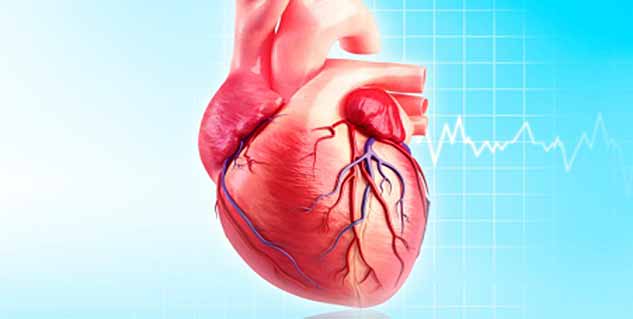 As a result, too much blood flows into the lungs, which puts a strain on the heart and increases blood pressure in the pulmonary arteries.

The abnormal opening causes too much blood to circulate to the lungs and heart. If not treated, the blood pressure in the lungs may increase (pulmonary hypertension) and the heart may enlarge and weaken.

Congenital heart defects arise from problems early in the heart's development — but there's often no clear cause. Genetics and environmental factors may play a role.