Is there a Treatment for Parkinson’s Disease? 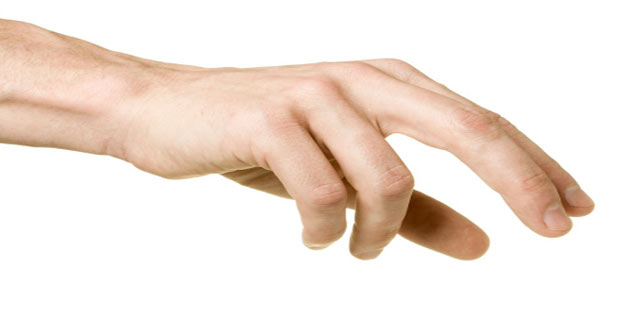 Parkinson's disease can't be cured, but medications can help improve one’s symptoms. In occasional cases, your doctor may suggest surgery to regulate certain regions of your brain and improve your symptoms.

Another treatment option for people with early Parkinson's disease is a monoamine oxidase-B inhibitor, such as selegiline (Carbex, Eldepryl) or rasagiline (Azilect). These drugs block monoamine oxidase-B (MAO-B), an enzyme that can interfere with the action of dopamine. Blocking this enzyme boosts the effectiveness of the dopamine that an individual's brain is still making. Selegiline and rasagiline are likely equally effective. Either one may delay the need for stronger drugs, possibly by protecting certain nerve cells from damage. Eventually, though, people taking an MAO-B inhibitor will need Sinemet or other levodopa containing drug.

Medications called dopamine agonists—such as bromocriptine (Parlodel), pramipexole (Mirapex) and ropinirole (Requip)—may be used alone to delay the need for levodopa, or they may be used with levodopa to increase its effectiveness or reduce the amount of levodopa needed. Dopamine agonists work by mimicking the effects of dopamine. Most patients who start with only a dopamine antagonist need to add levodopa within a few years. To minimize side effects, very low doses are used at first and the dose is increased gradually. Older patients can be especially sensitive to these drugs, which can cause symptoms of confusion, hallucinations and feeling weak because of low blood pressure.

Drugs called COMT (catechol-O-methyltransferase) inhibitors also can be used in combination with levodopa. COMT inhibitors, such as entacapone (Comtan) and tolcapone (Tasmar), block the enzyme that breaks down dopamine and levodopa, prolonging the action of dopamine in the brain and increasing the effectiveness of levodopa. When a COMT inhibitor is added, the doctor usually lowers the levodopa dose. 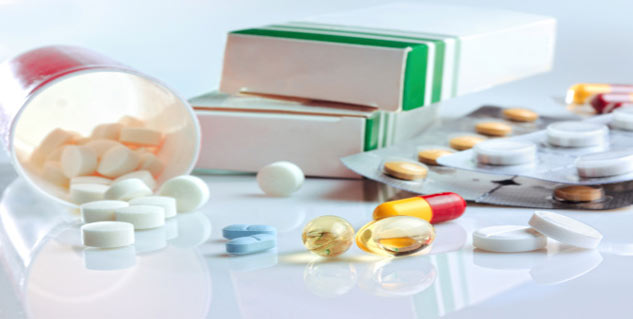 Depression is a fairly common problem among people with Parkinson's disease, and many patients can benefit from treatment with antidepressant medications. Symptoms of depression include not only depressed mood or tearfulness, but also decreased appetite; disturbed sleep (especially early awakening); decreased interest in pleasurable pursuits or activities; decreased energy level; and thoughts of worthlessness, guilt or suicide.

In addition to medications, some Parkinson's disease treatment involves regular exercise and a balanced diet help improve the patients' overall sense of well-being and body control.

Surgery is considered when patients stop responding well enough to medications. Surgical options include deep brain stimulation, with electrodes placed after brain mapping, and precise destruction of targeted areas in the brain responsible for the most troubling symptoms. A hotly debated procedure that holds great promise is the transplantation of foetal brain tissue. Cells that can make dopamine are either transplanted from a nonviable foetus or from genetically engineered brain tissue grown in culture.

What is the treatment of Tarlov Cysts?