Things that will make you regret getting married

Those who regret getting married have time and again felt that they are missing out on a whole lot; they tend to think that the life of a married person is full of hassles and problems.

Marriage they say is the ultimate destination for lovers, it is what defines their love and makes them one. But at times we see that men and women are not too satisfied with their marriage, some sort of worry engulfs them and makes them wonder about it. Those who regret getting married have time and again felt that they are missing out on a whole lot; they tend to think that the life of a married person is full of hassles and problems. 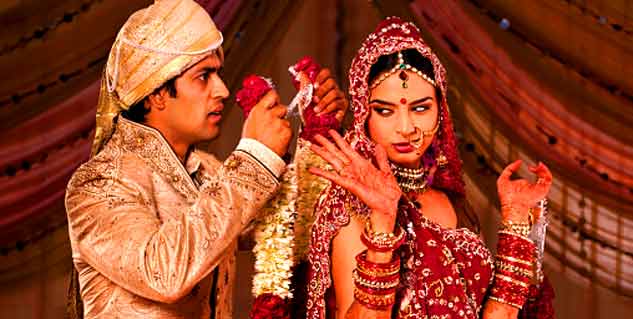 For some people, getting into a marriage is just too much of a deal, so here are the top reasons that will make you regret getting married.

You feel your liberty is at stake

For most people it is a gamble with their liberty. Marriage can be an entirely different ball game from dating, and many couples opt to get divorced because they feel restricted and bounded. When your liberty and freedom of choice is at stake, you would want to rethink your marriage status. Most people regret getting married when there feel restricted!

No more of romantic adventures

Some people like the adventure in romance, the firsts of everything, they like to flirt, and go on dates and kiss under the stars. After marriage, all of these cease to exist. For most couple it is the daily monotony which makes them afraid of marriage. One of the prime reasons of regretful marriage is the loss of options, the idea of having to live with one person for the rest of your life.

Men like to have their man time, and this is true for almost all men. There are moments when they are just way too much under pressure from all quarters, including family. This is when they wish they were single, just relaxing with a drink, with no worries whatsoever. A married man is often faced with the burden of responsibility, and that is when he thinks that marrying was a bad idea.

As sad as it may sound, but many times we have seen couples having children which they did not really plan. A lot changes after having a child, and those who cannot handle the responsibility, should not go for one. It is under this pressure of having a child, that a married man or woman may feel that it was just wrong to get married. This is why it is very important to do some planning when it comes to having children.

A lot of people marry on a whim, without thinking straight or making any plans. This can lead to numerous problems in a marriage. A marriage has to be financially sound and secure, with enough money for comfortable living. When this does not happen then you regret getting married. This is even more depressing when you have children for whom you cannot provide that well. Handling costs is a prime factor for a successful marriage. Poor finances can definitely lead to divorces.