The Mental Health of Men and Boys

Men in our society face a significant array of mental health problems due to stressors of daily living; however these often remain underground as men have learned that it is weak and unmanly to have issues.

The drive to be more and more masculine affects the mental health of the men in two broad ways. Firstly, it creates a huge stress on the minds of men as they are always gasping for an elusive perfect state of omnipotence that they must reach. However, as this state is a fantasy far removed from reality no matter whatever they do they always feel small and short of this ideal. The result is pain, frustration, sadness, anger and a gamut of mental illnesses. Secondly, the intense desire to be strong and powerful makes a huge majority of men uncomfortable with many normal feelings such as pain and sadness as they feel that these emotions would make them appear effeminate.

Therefore men often refuse to acknowledge and suppress these normal feelings in them and this causes great mental distress. This distress may get expressed in indirect forms such as display of violence and use of addictive substances. Men’s mental health problems tend to remain underground. Even when men recognize these issues they tend to be extremely reluctant to take help as seeking help arouses the notion that one is weak and dependent which challenges the image of the tough and resilient male which is idealized by the Indian society. 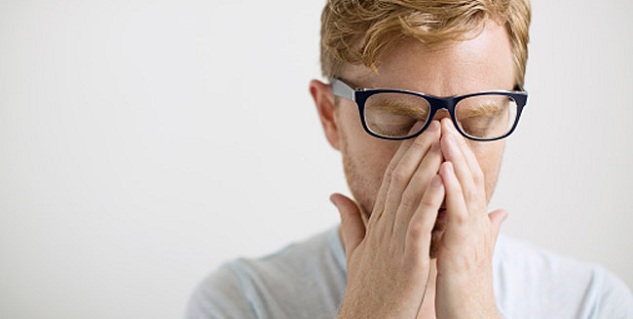 From the early childhood boys have a unique pattern of cognitive, emotional and social development that influences their personality and vulnerability to mental health issues.

It has been observed that male infants have a lot of mood swings, experience difficulty in handling their emotions and are difficult to soothe right from the early childhood. They are extremely sensitive to the physical and emotional availability of the primary caregiver as they find it difficult to soothe themselves. Young boys have a higher risk to suffer from depressive symptoms. Depression at this stage manifests as irritability, the boy may throw a lot of temper tantrums and display aggressive behaviour.

Young boys are also at a greater risk for suffering from impairment in social interaction. A large number of boys suffer from disorders characterized by poor social interaction, a retreat into one’s self, solitude and a passion for repetitive and stereotyped interests and activities. At school more number of boys than girls develop academic and behavioral problems including difficulties in sustained attention, hyperactivity and aggression. 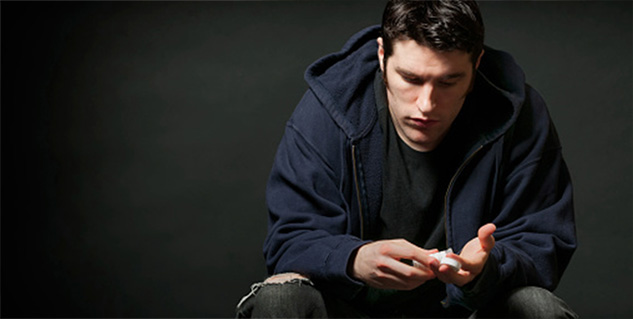 Adolescence brings up sociocultural demands for the male child to be more independent and assertive and a large majority of boys respond to it with enthusiasm. They take on new challenges and develop a greater sense of self-efficacy, bond strongly with the peer group and explore their sexuality. A minority of boys in contrast may feel pressurized and abandoned by the parental accent on independence and a sudden withdrawal of support and care. As a result they feel unloved and depressed.

At times in their quest for novelty, masculinity and sensation seeking the boys may get involved in impulsive and risk-taking behaviors.  Harmful use and experimentation with drugs is a common pattern that eventually destroys the normal development of the adolescent and predisposes them to several other disorders. It has a far reaching negative influence on their relationships, career and the view of self.

MORE FOR YOU
Omicron Variant Of COVID-19 Symptoms: Here’s What Doctor From South Africa Says
True Story: 12 YO Obese Child Suffering From Rare Disorder Gets Bariatric Surgery, Know Symptoms And More
7 Myths About Stomach Cancer Debunked, Know Real Facts Behind It
Diet Or Pills, What's Better When It Comes To Anti-Ageing? Study Finds Out
From Caffeine, Sugar To Alcohol: How These 8 Foods Affect Mood
WHO: Omicron Variant Very Severe, Can Spread Globally