A new compound derived from a medicinal tea has been found effective in fighting AIDS. The tea is extracted from mamala tree in South Pacific Island.

Scientists have found a new compound in a medicinal tea brewed from the bark of a tree that could help fight AIDS. The tea is extracted from the bark of mamala tree and is used by tribal healers on the South Pacific Island to treat hepatitis. 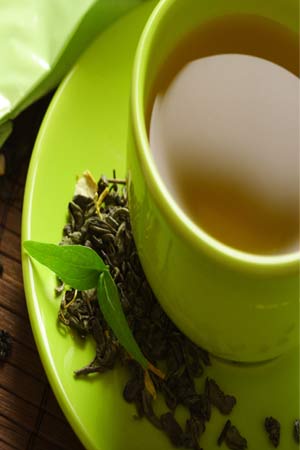 A way to isolate the compound and synthesise it so that it is 100 times more potent has been found by the scientists.  This new version of prostratin shows promise in laboratory tests for both HIV from infecting human cells and awakening dormant HIV viruses that are hiding inside human latently infected cells.

Latent HIV cell reservoirs are untouchable by today's antiviral medicines. Antiviral medicines reduce active virus levels in patients' blood and keep patients healthy. But when patients stop the medication, the hibernating HIV in reservoirs awakens to resupply active virus. Prostratin flushes HIV out of its cellular sanctuaries so that antiviral drugs can attack and hopefully eradicate the HIV from the body.

Wender's synthesis of prostratin opened the door to research on the substance and enabled his team to change prostratin's architecture. "We now have made synthetic variants of prostratin, called analogs, that are 100 times more potent than the natural product," Wender said.

Wender's group also synthesised bryostatin, a substance that occurs naturally in sea creatures called bryozoans, and appears even more effective for AIDS and have applications for Alzheimer's disease and cancer.

"Bryostatin has shown great promise in laboratory experiments as the basis for development of potentially transformative medicines for cancer, Alzheimer's disease and the eradication of HIV/AIDS," Wender said.

Researchers have designed simpler and more readily synthesised analogs of bryostatin which are up to 1,000-fold more potent in flushing HIV out of its hiding places than prostratin.