Switching to coconut oil can prevent several diseases including diabetes.

Coconut oil is a super food that has several components that form some of the healthiest elements present on earth. It has been known that cultures that have consumed coconut oil showed no signs of diabetes or other diseases. It is after these cultures began to abandon the traditional ways of eating that they began to suffer from diseases such as diabetes. 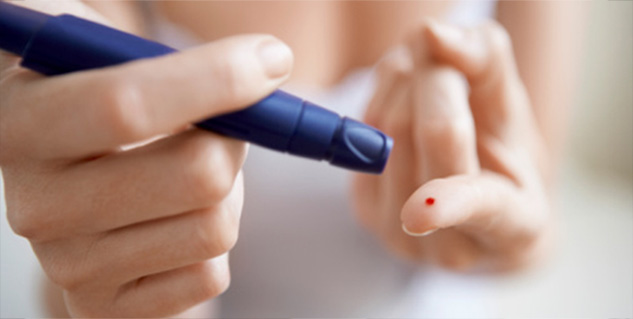 Benefits of Coconut Oil for Diabetes

Coconut oil has small and easily absorbed medium chain molecules that supply the cells with necessary fatty acids without glucose and without inhibiting insulin. This helps the body to combat insulin resistance. Virgin coconut oil is a special food that acts as an energy boost for the body without raising the level of glucose in the blood sugar levels.

Researchers have shown that organic coconut oil stimulates the metabolism to assist in the fat burning process inside the body as opposed to heavy foods that slow the metabolism. Replacing cooking oil with coconut oil along with avoiding sugar and sufficient amount of exercise helps in addressing and preventing the occurrence or development of the disease.

Reasons why Regular Oils cause Diabetes 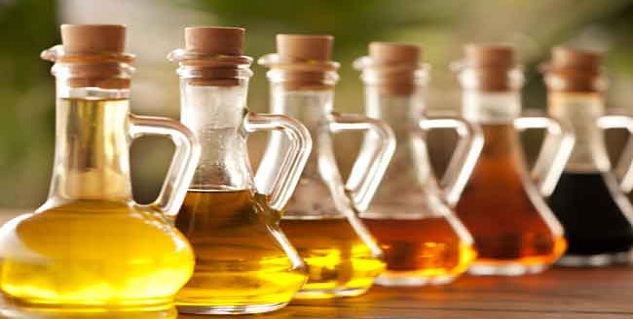 Most diabetics are given a low fat and high carbohydrate diet to help them manage sugar levels and other complications associated with diabetes. Most diet limitations for diabetics include the consumption of only polyunsaturated vegetable oils such as safflower, olive or sunflower oils. Studies have shown that polyunsaturated fats decrease the cell’s ability to bind with the insulin, thereby reducing the ability of the cells to absorb glucose and produce energy. In simple words, polyunsaturated vegetable oils that are considered healthy for the body are bad for diabetics. Besides, polyunsaturated fats cause irreversible damage to the cells and affect their functionality adversely.

If you are a Diabetic, all you need are Cereals for Good Health