Body sensors could use sonar to treat diabetes, suggests study. 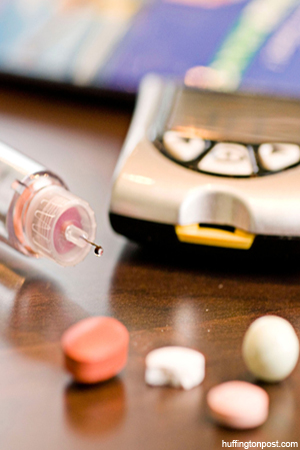 The researchers at the University at Buffalo are developing a version of the sonar technology which can be applied inside the human body for the treatment of diseases such as diabetes and heart failure.

The inaudible sound waves used by the navy for sonar and doctors for sonograms is being used to wirelessly share information between medical devices implanted in or worn by people. Tommaso Melodia, PhD, UB associate professor of electrical engineering, said that the biomedical advancement could revolutionize the way we care for people suffering from the major diseases of our time.

The idea of creating a network of wireless body sensors, also called a "body area network," is not new. Development of the technology began roughly 10 years ago. The main focus is on linking sensors together via electromagnetic radio frequency waves. Initial findings suggest that medical devices, such as a pacemaker and an instrument that measures blood oxygen levels, could communicate more effectively via ultrasounds compared to radio waves.