Side effects of condoms you should be wary of

Condoms benefits to keep away STD and pregnancy prevention but there are some side-effects too. This article explains these side-effects so that readers try their best to guard against them.

Condoms are used for preventing against unwanted pregnancies and sexually transmitted diseases. They are usually made from latex although some are also made from animal skin. Despite the great benefits condoms have to offer like inexpensive, convenient and safe protection; the side-effects cannot be ignored. Know them to be prepared for avoiding the complications. 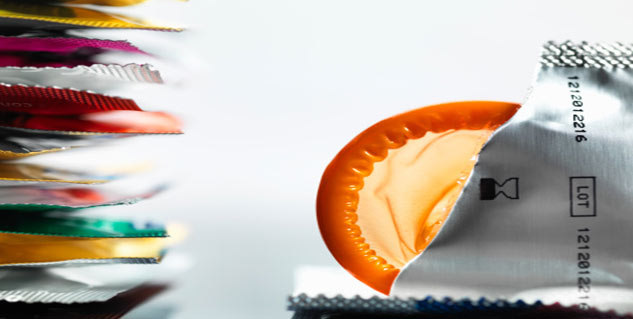 According to the American Academy of Allergy, Asthma and Immunology (AAAAI), some people can have an allergy to a protein that is found in the latex rubber used in making condoms. This side effect of condom use results in symptoms such as runny nose, sneezing, itching, dizziness, wheezing and lightheaded feeling. In some cases, latex allergies cause anaphylaxis which can threaten life. These allergies occur in not more than 2 people in a hundred. Synthetic rubber condom is recommended for people who have allergy to latex condoms by AAAAI.

Using a condom does not mean you can get complacent about the slight risk of pregnancy which still remains. The success rate of condoms, when used correctly is 98%. When it is used incorrectly, 15 out of 100 women become pregnant. Some people do not pay heed to the expiry date of condom and use old condoms. These become brittle and can rupture during the sexual act. Using petroleum jelly or cooking oil in condoms can also cause them to rupture because these substances react with latex and weaken it. 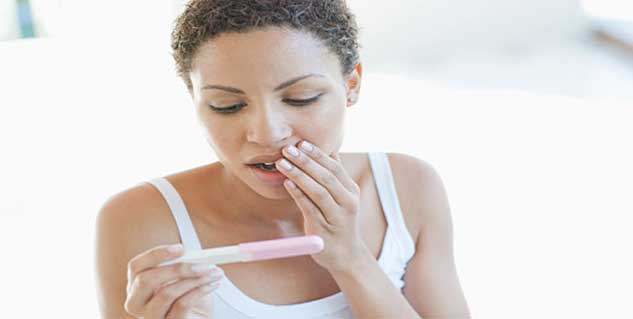 Condoms are very effective in protection against HIV and they also lessen the risk of other diseases, such as syphilis, Chlamydia, HPV and gonorrhoea. These are diseases that either affects the immune system or the internal organs. Condoms are relatively ineffective against infections of the outer skin. Scabies infection and molluscum contagiosum are two such infections. American Social Health Association has stated that risk of contracting genital herpes through sexual intercourse is reduced by using condoms but all the parts of the skin cannot be protected. The virus of this disease can be asymptomatically released into the uninfected partner’s skin. Those who use condoms made from animal skin should know that it is not effective in preventing transfer of STDs.

Resistance of men in using condoms

There are some men who do not want to use the condoms because it tends to bring down the thrill. They say that their sensation is not the same when they wear it. They can overcome this disconcerting problem by trying out different brands and sizes of condoms, and pick one that is comfortable for both the partners.