Shingles are red rashes which occur mostly in older adults or people with weak immunity. There is no particular medical treatment to cure it. Therefore you must know how to prevent it from occurring.

Shingles occurs in older adults and people with weak immune systems as a result of stress, injury, certain medicines, or other reasons. The common symptoms of shingles are pain and rash on one side of the body, the left or right.

Shingles or herpes zoster is caused by reactivation of the varicella-zoster virus in the nerve roots. Varicella-zoster virus is a type of herpes virus that causes chickenpox. In most people the virus remains inactive in nerve roots following chickenpox. But in some it flares up (the virus becomes active again) to cause shingles. Anyone who has chickenpox (mild or severe infection) can get shingles. If your immune system is weakened, reactivation of the virus that causes shingles can occur. Some of the factors that can weaken your immune system include aging, injury, stress, certain medicines and illness. 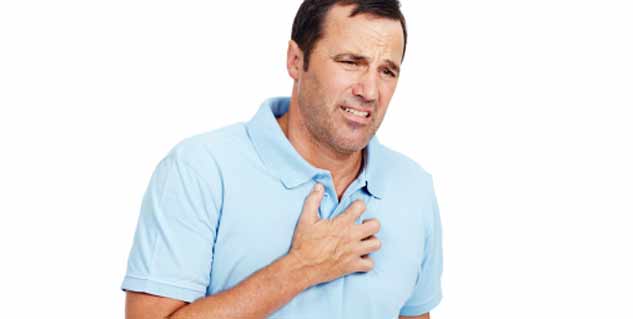 Active stage: Rash and blisters appear in the active stage of shingles. The rash generally appears in a small area and tends to be in patches. They can appear anywhere in the body but a characteristic of shingles is that it appears on only one side of the body, either left or right. The rashes can range from being mild to extreme with blisters being filled with colorless fluid which gradually becomes opaque in few days. It may take a fortnight to four weeks for the rash to heal. An occurrence of rash around the eyes (herpes zoster ophthalmicus), should be attended immediately with medical help as the risk of one’s eyesight getting affected is high. The pain experienced in shingles can mimic ‘piercing needles’, which is accompanied with a rash in this stage.

Symptoms of postherpetic neuralgia are

Pain of postherpetic neuralgia most often involves the forehead or chest. The pain can make daily activities like eating, sleeping difficult. Chronic and severe pain of shingles can lead to depression. 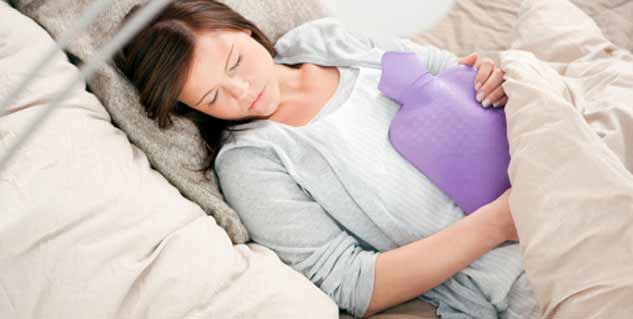 Shingles is a clinical diagnosis and a doctor can usually identify shingles by its appearance as an area of rash around the left or right side of your body. If the diagnosis is not clear lab tests, most commonly herpes tests, on cells taken from a blister will be needed.

Shingles are not cured by any particular medical treatment instead treatment only helps in lessening the duration of this condition and also inhibiting any complications.