The reasons why women want abortions are highly debatable and have been presented in an objective manner here. Read them to make an informed choice.

Wanting an abortion is a crucial step for any woman. It is the termination of pregnancy before successful birth. An abortion is procured by women for many reasons. Although the moral debate against abortion is of the opinion that no reason is quite enough for terminating a pregnancy, people are slowly recognising the fact that it is not the lack of love or femininity that drives women to decide against a pregnancy. 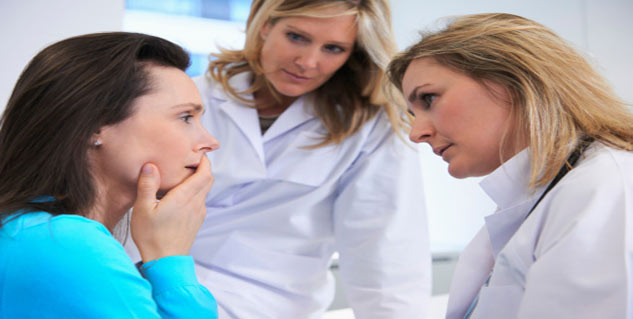 Most opponents of abortion agree that abortion for the sake of the mother's health can be morally acceptable if there is a real risk of serious damage to the mother.

Abortion for social reasons is usually least acceptable to opponents.