Reasons why men wake up with an erection

Scientifically called as Nocturnal Penile Tumescence (NPT), a ‘morning boner’ is a very normal thing in healthy guys but why does it even happen?

When he again woke up with a boner, he wondered, what exactly his dream was about that made him so aroused in the morning. Guys waking up in the morning with an already hardened member, often consider their morning erection as a ‘pee-boner’, while it is not. So, what are the exact reasons behind a morning erection? Scientifically called as Nocturnal Penile Tumescence (NPT), a ‘morning boner’ is a very normal thing in healthy guys. 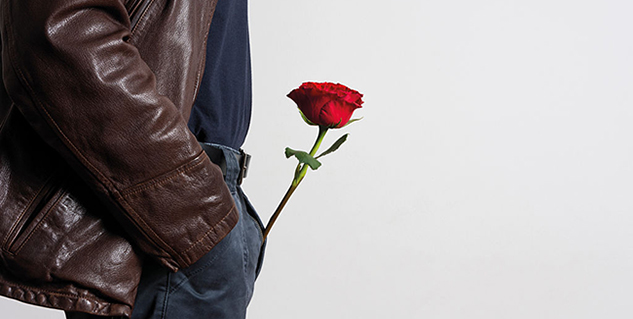 Why does it even happen? Weird enough there is no scientific explanation behind this phenomenon. Researchers have their own findings and explanations while none of the explanation confirms a real reason.

In no event, it could be a ‘pee boner’ as a man in his 60s and 70s will have the need to pee in the morning but he won’t have an erection. As per researchers, it is not directly connected to something sexual.

However, there are few reasons that according to doctors cause morning erection.

Brain has no control over it

There is a thing called REM sleep, it is actually a period where dreams take place and during this period there are certain physiological changes like increase and decrease in brain activity, muscle relaxation, uneven heart and then comes the erection part, while in a REM sleep, the brain is not monitoring the member whilst normally brain controls the entire body and makes sure that erection is occurring only when needed.