There are several reasons for missed miscarriages to occur. Sometimes, the developing foetus may have developed the wrong number of chromosomes.

Sometimes during a pregnancy, when the growing embryo ceases to grow, and dies, the body fails to recognise it and continues to behave as though nothing untoward has happened, and fails to automatically abort the foetus. This rare form of miscarriage is known as ‘missed miscarriage’. 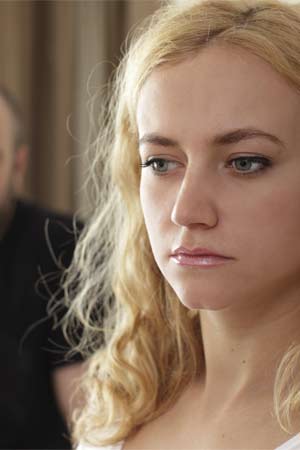 There are several reasons for missed miscarriages to occur, and are often because of something going wrong in the manner in which the foetus was developing. Sometimes, the developing foetus may have developed the wrong number of chromosomes.

Missed miscarriage is caused by chromosomal abnormalities due to poor sperm quality or ovum, abnormal multiplication of foetus or genetic abnormalities in father or mother. Sometimes, the woman may not realise for weeks that the foetus is not growing. This usually happens when the pregnancy hormone levels in the body remain high.

The level of pregnancy hormones remains high if that part of the fertilised egg that becomes the placenta and membranes has developed. These hormones continue to remain in high concentration imitating a normal pregnancy even when the embryo stops developing.

Sometimes, by chance, the number of chromosomes is either too many or too few. This leads to the embryo having wrong genetic information and the foetus is unable to develop normally. Chromosomal abnormalities can be due to several factors such as poor quality sperm or egg, abnormal cell division of the foetus, or genetic abnormalities of either parent.

When the miscarriage happens later on during pregnancy, it could be because of some infection such as rubella or parvovirus. A blood test called the TORCH test (tests for Toxoplasmosis, Rubella, Cytomegalovirus, Herpes Simplex) that is done as part of routine testing in the first trimester can help identify any of these infections and prevent miscarriages because of them.