Psychological Effects of Abortion on Women

Abortion causes both physical and psychological damage to women. This psychological setback can be overcomes by providing emotional support to her.

Major psychological problems related to the body structure of female can increase the chance of an unexpected abortion of the foetus. For this, most often the doctors conduct particular tests to trace the size or the capacity of the uterus and correct it with the help of a surgery. Discussed below are a few psychological effects of abortion on women. 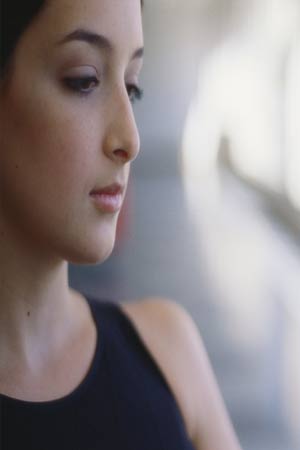 It has been discovered that an abortion can directly affect the psychological well being of a woman. These emotions could be that of guilt, anxiety, loss, depression, and even suicidal thoughts. Many women remain in a state of shock or trauma right after they face an abortion. The reason for abortion could partly be a psychological complication which in turn affects the foetal conditions or a well thought of decision. There have been many cases of suicides where the women failed to register the loss of the child and ended up losing their lives. The most common feelings are of anger, pain and a sense of shame.

Motherhood is crucial in every woman’s life and bearing a child acts as a reassurance to it. Failing in keeping the foetus safe for a period of nine months can, therefore, cause unprecedented psychological damage to the woman.

Another psychological effect of abortion on women is their sense of despair and the fear of losing hope. This stops them from leading a peaceful life as they seem to constantly negotiate their loss into their daily life making it almost impossible to recover from the loss. This can be prevented by visiting the post-abortion centres that provide medical, social and personal counselling to women coping up with psychological trauma.

The psychological setbacks can, by and large, be overcome, by planning their future pregnancy on a positive note.