Pros and cons of live-in relationship

A live-in relationship is an alliance that people enter into in order to satisfy their various needs. Some people enter into one because they believe they are madly in love. Others do the same because they believe it will help them understand and know their partner better and will also aid in sculpting a better future with this person. There are advantages and disadvantages in every relationship and the same is true for live-in relationships too. 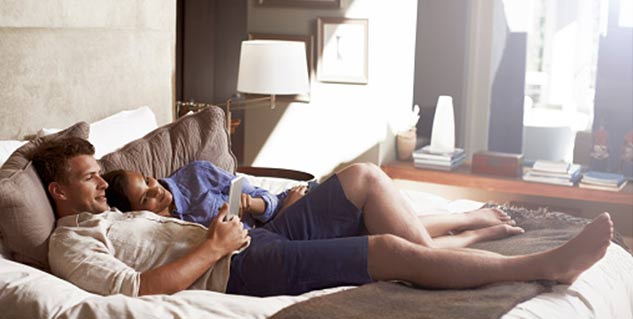