Make an Informed Decision Knowing the Pros and Cons of Abortion

Although abortion is seen as an easy way to end unwanted pregnancy, it surely has its pros and cons. Learn about them here to make an informed desicion if you are facing the situation.

Abortion, also referred to as induced abortion, is a medical procedure to terminate pregnancy. Ending a pregnancy is always a difficult decision but it may have to be done keeping the best interests of the mother and child. 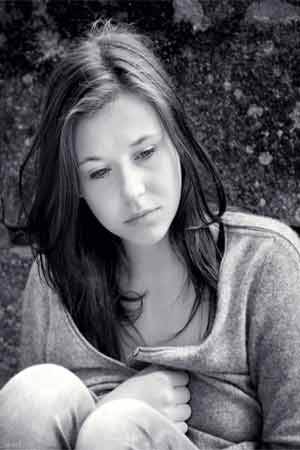 Abortion may sound like an easy birth control method to prevent unwanted pregnancy, though there are some medical, physical and emotional reasons against getting an abortion done.

The decision on whether to continue your pregnancy or end it is a personal one. However, counselling can help decide what is best for you.

MORE FOR YOU
What Is The Connection Between Oral Health And Heart Disease? Know Expert Tips To Prevent
What Causes Night Blindness? Know Risk Factors And Prevention Tips From Expert
World Stroke Day 2021: 3 Types Of Stroke And Symptoms You Must Be Aware Of
Dengue Crisis: Follow These Dos And Don'ts To Prevent And Manage Dengue Fever
Wheat Allergy: Know Its Symptoms and How To Get Natural Relief
Diwali 2021: Dos and Don'ts For A Safe and Joyous Diwali