Pregnancy week 8 is the end of second month. It bring along some physical changes. Read for information about foetal development in eighth week of pregnancy.

In pregnancy week 8, you are at the end of your second month of pregnancy. There will be a slight weight gain but still no physical changes to show that you are pregnant.  As the months progress, the chances of miscarriage go down.

Growth of Baby in 8th Week of Pregnancy 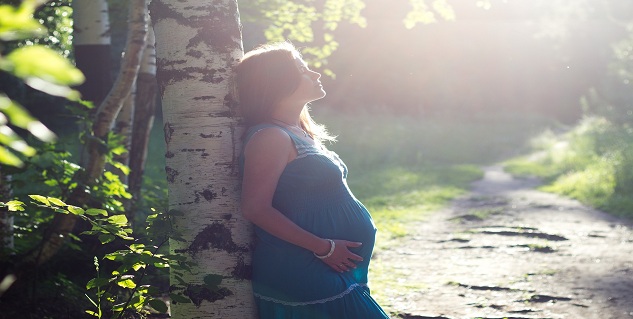 Advice for Mothers in the 8th Week of Pregnancy

MORE FOR YOU
Getting Cramps Regularly? Know Possible Causes Behind This Condition Of Water Retention
Type 1 & Type 2 Diabetes: What Is The Difference?
World Cancer Day 2021: What Can You Do To Manage Cancer-Related Pain?
World Cancer Day 2021: Dietitian's Guide On What To Eat During Cancer Treatment
World Cancer Day 2020: Cancer Prevention Diet, As Told By Nutritionist Soumita Biswas
Tips To Improve Supportive And Palliative Care For Adults With Cancer