Death rate within the 48 hours of surgery decreases dramatically. 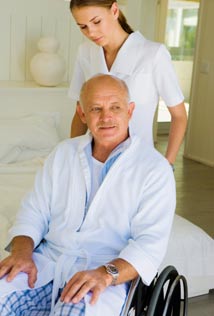 Over the past 50 years post-surgery death rate within two days of surgery has decreased significantly worldwide.

According to a paper published in the British journal ‘Lancet’, the chances of death after general anaesthetic has gone down almost by 90 per cent. In 1970s, the post-surgery death rate was around 357 lives per million whereas in 2000s, the rate drastically dropped to 34 lives per million. Also, it was noted that the likelihood of death caused by any cause within two days of surgery dropped by 88 per cent.

The paper analysed data from 87 different studies done in the last six decades to figure out the post-surgery death rate and deaths caused by anaesthesia.  Although the death rate significantly declined in both developing and developed nations, the greatest fall in the death rate was more evident in developed countries.

According to the UN body, around 234 million surgeries take place around the world every year. Out of 25 people, one undergoes surgery at any given time.