A much researched study has revealed that women who take in pain killers on a regular basis risk their hearing ability. 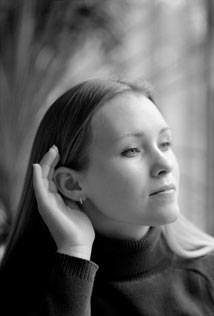 A little bit of back ache is all it takes for people to pop in a pain killer. Pain killers such as ibuprofen and paracetamol which are very commonly found and used by people can be in fact dangerous. It is especially very a threat for women! [Read: Treatment of Hearing Loss in Adults]

A study conducted on more than 62,000 women show that taking the drugs just twice a week increases the risk of hearing loss by up to 13% then on using ibuprofen six times a week the possibility of a hearing problem increases to 24%. Then those taking in paracetamol up to five times a week, are prone to hearing problems 21%.