If you think that men do not starve and follow diet chart, you are mistaken. A recent study by health experts shows increasing cases of anorexia among men

If you thought that men are not very much into crash diets and other forms of weight loss tricks, you are wrong here. There are several studies that there is a rise in cases of anorexia in men as well. "Anorexia is an illness that describes an eating disorder exemplified by low body weight and body image distortion with an obsessive fear of gaining weight. Individuals with anorexia are known to control body weight commonly through the means of voluntary starvation, excessive exercise or other weight control measures such as diet pills or drugs and today it has become more common in men," says Radhika Roy, general physician. 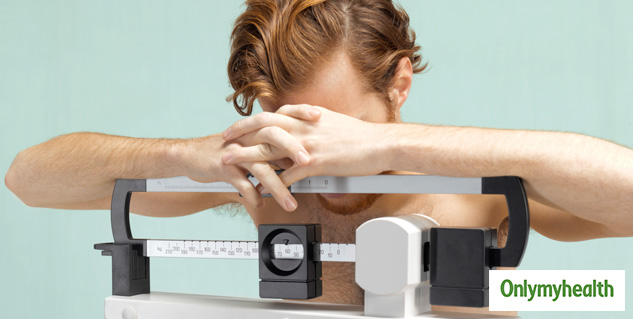 "Last week I had more male referrals for anorexia than women. I would say this  has been increasing steadily in the past two or three years," says a leading eating disorder expert. A research found that the number of men treated for anorexia had increased by 67 per cent in the past five years and men now account for between five to 10 per cent of all eating disorder suffererers.

Men are more likely to be diagnosed as suffering depression with associated appetite changes than receive a primary diagnosis of an eating disorder. "The hidden problem of eating disorders in men is cultural. Women tend to discuss emotions and psychological problems more than men. Anorexia is perceived as a woman's problem but it has become universal now. Stressing that most of the cases go unreported, experts claim that male anorexia has become an unrecognized spiraling epidemic as men as well as women are bombarded with images of the ideal body," says an expert.

"The rise in male anorexia actually masks a much bigger problem because men traditionally are less likely to seek help. There has been a rise in focus on body aesthetics and that's affecting men as well," says dietician Neha Aggarwal. 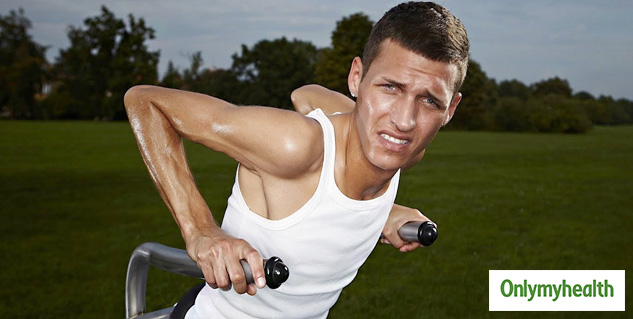 This is the most important treatment for anorexia nervosa, especially for people who are beyond adolescence and who are not living at home. Individual therapy provides a safe place to learn how to identify concerns, solve problems, overcome fears, and test new skills. Behavioral approaches can help to develop healthy ways of thinking and patterns of behavior, particularly with food and relationships.

Also Read: Mood Swings in Men: Everything you Need to Know about it

It can play an important role as part of hospital treatment, partial hospitalization or intensive day treatment. There are many different types of groups, each with different goals and orientations. Some groups are task-oriented and may focus on food, eating, body image, interpersonal skills, and vocational training. Other groups are aimed at understanding the psychological factors that may have led to the development and maintenance of the disorder. 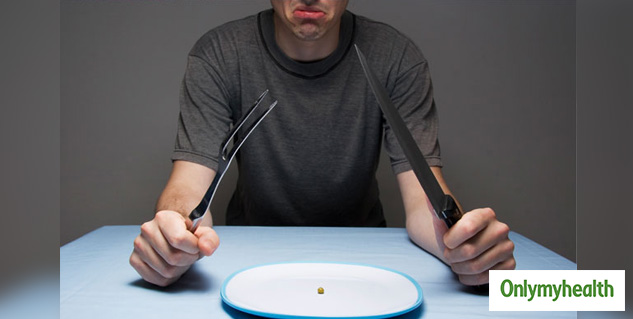 Following are some takeaways from the history of anorexia in men over these years:

MORE FOR YOU
5 Reasons Why You Must Change Your Pillow Covers Every Week
World Cancer Day 2023: Childhood Cancer, Its Types & Need For Early Diagnosis
Common Causes Of Miscarriage & How To Reduce Its Risk
Signs Of Antisocial Personality Disorder And When To See A Doctor
Health Benefits Of Bathing With Neem-Infused Water
Ayurvedic Remedies To Treat Anxiety, Expert Explains