There are many medical reasons for not getting an abortion done. From stress to major damages to internal body organs, it is medically advisable to avoid an abortion. 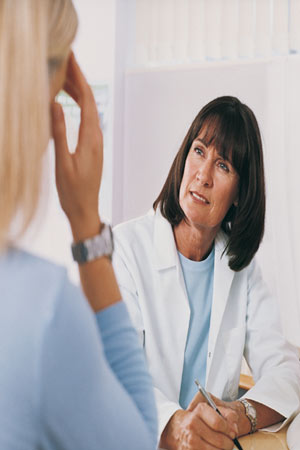 NHS Choices states that there is a low risk of problems occurring during an abortion. However, there are more likely to be problems if an abortion is carried out later in a pregnancy.

The risks associated with abortions are:

Contraception or an abstinence from sexual intercourse are other alternatives that women have to avoid abortions and it’s after effects.