3 Magic Pills you Wish Existed: Of all the beauty in the world, what human kind is dissatisfied with is himself. There is always a question of "what if I was smarter, taller, prettier?" In the advent of medical conditions being resolved with pills

Imagine if all you needed to be better than everybody else is a pill. Science has brought home lots of advances and it is not impossible, as we may presume, to create a pill that can make one smarter, stronger and faster. Let us, in this presumption, dive deep into the future and see what we haven’t seen yet. 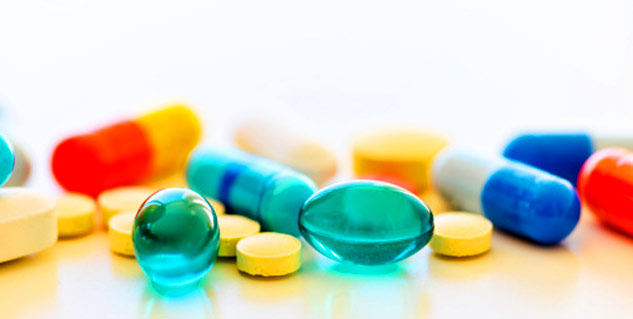 Pill to make you smart

The extent of wishful thinking in the movie Limitless is indeed true to its title. What the movie left everybody fantasise about is the availability of a pill that can make one a modern day Einstein. Sounds like an ecstatic thought to save oneself all the hard work of passing school, graduation and more. Regrettably, such a pill hasn’t been made yet, thinking of which, it would be impolite to not mention the effort of scientists in creating one. Memory-enhancing drugs are a major part of research given the increasing number of cases of Alzheimer’s disease. While several college students have tried to formulate drugs, they have only discovered loopholes half way. Alcino Silva, Memory researcher at the University of California, said that the brain is a well-oiled machine in itself that if mucked with, is at the victim’s peril.

Read: How to Boost Memory with Ayurveda

Imagine if you could just grab the attention of somebody without taking the trouble of dining, spending big bucks or having to be nice. The concept of love potion has entered the stress of pseudoscience, especially after the discovery of oxytocin, a hormone that is important for pair-bonding and monogamy. In fact, several online retailers have been trying to sell a spray by the name “liquid trust”, which claims to have oxytocin that can make friends, family and potential dates feel warm and attracted to the user. Well, that may be considered close to a myth because even though oxytocin is important in making one feel close to one another, it is not really an indiscriminate love drug. It can make one feel less trusting of a person outside of one’s social sphere.

Read: Tips to Spice Up your Relationship

Penis enlargement is a massive business with lots of people selling pills that are capable of improving the size. Unfortunately, penis enlargement pills just do not work. In reality, men don’t really need these pills because it is the internalised messages from media and pornography that bigger is better.

Magical pillspills to make you smart