In a recent scientific research, scientists have discovered that the light which passes through the body and into the womb has an important role to play in the development of eyes. 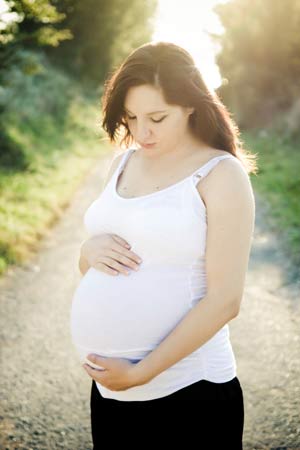 The researchers based in the United States of America carried out their study on mice and found that the mice spending their entire pregnancy period in darkness had babies with eye difficulties.

This shows that little amount of light is necessary for the development of blood vessels in the eye.

Hyaloid vasculature, a network of blood vessels is normally formed to help nourish the retina as it is constructed. The researchers said this did not happen when the pregnancy was spent in complete darkness.

The period comprised of 16 days which is considered late in mouse gestation, but corresponds to the first trimester in people.

"It's not something subtle here, it's a major effect on the way the retina develops that requires light going through the body," said Professor Richard Lang, from Cincinnati Children's Hospital.

He also hoped that the findings may help understanding of human diseases of the eye, which are related to the blood vessels.

The researchers found that light was activating a protein called melanopsin in the mice, which is also present in humans and regulates the body clock.