Impact of Smoking on your Sex Appeal

Smoking is injurious to not just your health, but it can also ruin your looks and sex appeal.

Smoking is injurious to health and everybody knows that but every person who smokes, disregards this facts every time he lifts up a new cigarette. Despite knowing the harmful effects of smoking, smokers prefer to continue smoking and then spend a larger proportion of their lives earning, coping with the functional disabilities caused by smoking. Smokers know that smoking can reduce their life significantly by several years and that they are far more likely to die prematurely. Still every smoker prefers not to worry about the future, however recent developments in some researchers suggest that smoking can cause damage to the present life as well. Among all the negative impacts the impact that smoking has on a smoker's sex appeal is one of the biggest social damages done to a smoker. 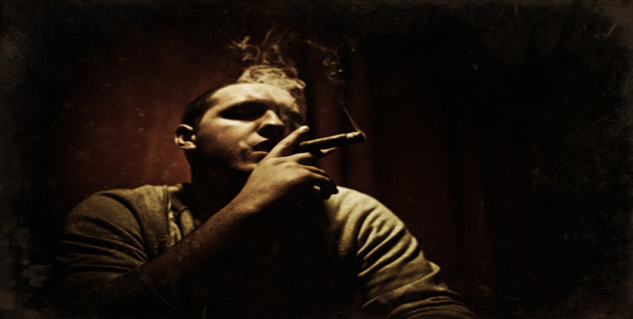 According to a recent study conducted in US on the relationship between smoking and disability-free life expectancy, smokers are more likely to have a loss of sex appeal earlier than non smokers and also die prematurely as compared to people who don't smoke. The study, based on the data from the National Population Health Survey, found that smoking not only reduces the number of years that a person may hope to live, it also has a negative impact on their quality of life, including the sex appeal. Smoking has been associated with a variety of chronic conditions ranging from bronchitis to asthma to high blood pressure which can make any healthy person look unhealthy and unattractive. The study also reveals that that non-smokers are expected to live a higher proportion of their life without any disability. Smokers on the other hand start experiencing health problems much earlier which take a serious toll on thier personality, especially the sex appeal. The study claimed that about two-thirds of non-smokers will survive without any disability to the age of 65, whereas only half of smokers are expected to survive without any disability.

Smoking gives you several bad traits that people find annoying or even disgusting. Smoking not only ruins your smile, it also gives a breath that smells. It dulls the skin, makes you look lazy and causes wrinkles around the mouth. All of it makes you look older than you really are. Even non-smokers who have to breathe in second-hand smoke inhale more than 4,000 chemicals, at least 50 of which cause cancer. Smoking a cigarette may look cool on screen however even the most attractive people from the glamour world lost their sex appeal when they started smoking too much. Smoking gives you bad breath, yellow teeth, wrinkles on the face, stinky clothes and hands, tired look and several health problems all of which are quite opposite to having a pleasing personality or sex appeal. Moreover, recent studies from the universities of Sheffield and Manchester, have also found that smoking can also reduce a man’s fertility by altering the size and shape of his sperm. Researchers found that a smoker is more likely to seek help from fertility techniques like IVF as compared to a non-smoker. Now it is clear that smoking will turn an attractive person in to an unattractive one, taking a toll on the sex appeal and in cases of male smokers it may even take away their ability to reproduce. There can hardly be a good reason, except excuses, to smoke when it has such a negative impact on your health and the sex appeal.