Impact of HIV/AIDS on Education

This clearly indicates that young people are at high risk of contracting HIV infection. Education can play a very useful role in spreading awareness and preventing more cases of AIDS spreading in the country. 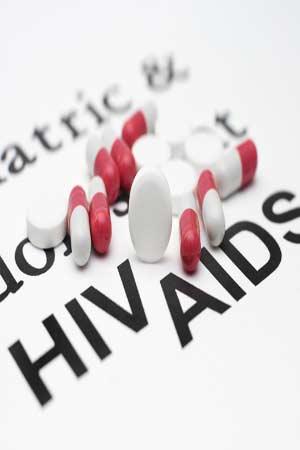 A startling increase in the cases of HIV/AIDS is one of the most disturbing health trends in India in the recent past. According to the National Aids Control Organisation, people in the age group of 15-29 years comprise almost 25 per cent of the India’s population; however, they account for 31 per cent of the AIDS burden. This clearly indicates that young people are at high risk of contracting HIV infection. Education can play a very useful role in spreading awareness and preventing more cases of AIDS spreading in the country.

But unfortunately, it has been seen that the case is quite the opposite. Instead of there being a larger number of AIDS affected students in schools across the developing world where the problem is at its most serious, it has been seen (according to UNICEF reports) that as the incidence of HIV and AIDS has increased, the most affected areas are beginning to witness a decrease in the overall demand for education in terms of basic education enrolment rates, vocational and adult education, and tertiary education facilities.

Furthermore, the UNICEF website says that “since the epidemic began, 3.8 million children have already been infected with HIV, and over two-thirds have died, and the epidemic has already reversed gains in infant and child mortality rates and overall life expectancy in the worst affected areas.” This is very dangerous news. HIV/AIDS can reverse achievements in gender equality in education – girls tend to bear a greater burden in terms of care-taking responsibilities, in addition to domestic chores and the tradition favouring education towards boys. Moreover, infection rates among girls as young as 13 have risen, consequently reducing their likelihood of benefiting from, or completing, their basic education. Pessimism about the value of education can emerge where public confidence in the quality of education is low and the strain of poverty favours income generating skills over schooling, especially as HIV/AIDS adds to the economic burden of families providing for orphans from other relatives, or of child-headed households.