How to Prevent Addiction to Substance Abuse Depressants or Sedative Hypnotic Drugs?

The best way to prevent substance addiction is to stick to the medication prescribed by the doctor. Also, if there is a need to continue with the treatment for longer than the prescribed duration, the doctor should be consulted immediately.

What is Substance Abuse?

Sedative-hypnotic drugs which are commonly referred as depressants are responsible for slowing down the activity of the brain or make it depressed. The most commonly known depressants include (Amytal, Nembutal, Seconal, phenobarbital) and benzodiazepines (Ativan, Halcion, Librium, Valium, Xanax, Rohypnol). Other drugs in this group include chloral hydrate (which when mixed with alcohol was once known as "knockout drops" or a "Mickey Finn"), glutethimide (Doriden), methaqualone (Quaalude, Sopor, "ludes") and meprobamate (Equanil, Miltown and other brand names). 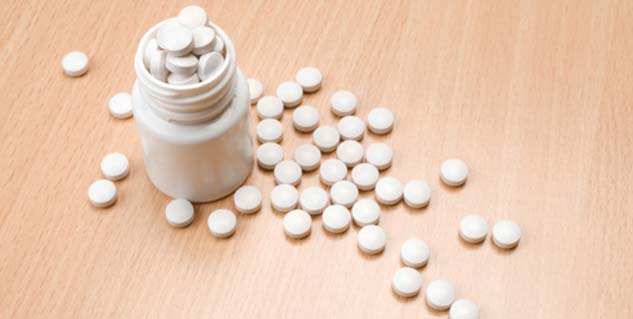 Alcohol is also a known depressant but, as its use is very common the experts like to address alcohol-related problems separately.

When these drugs are used regularly it leads to drug tolerance. This means that the body adjusts to the use of these drugs and it starts needing more dosage to reach the desired effect. Regular usage of drugs can also cause dependence which means withdrawal symptoms start showing up if the drug usage is suddenly stopped.

The usage of many of these sedative-hypnotic drugs is legitimate. There is not much of difference between the desired dose and overdose. A little miscalculation can lead to coma, respiratory distress and death. Stopping the use of barbiturates is sometimes similar and in some cases more severe than stopping the use of alcohol. The addiction may also lead to seizures and consequently to death.

There are many people who mix these drugs with alcohol to enhance the effect. Doing so may cause dangerous effects.

What are the Symptoms of Dependence on Depressant Drugs?

The signs and symptoms which indicate that a person is addicted to drugs include:

There has not been an amount of medicine set to determine whether the person is dependent on depressants. People who are dependent on these drugs eventually develop physical tolerance.

When a person stops the usage of drugs, the internal environment of the body undergoes some drastic changes. This leads to withdrawal symptoms like anxiety, tremors, nightmares, insomnia, lost appetite, rapid pulse and breathing, blood pressure abnormalities, dangerously high fever and seizures. 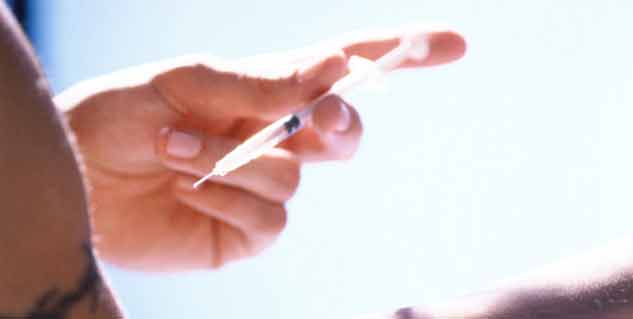 How to Prevent the Addiction?

To prevent the addiction, you must strictly follow the prescription. You must also avoid taking more of the medication than prescribed by the doctor. The biological, social and psychological factors that lead to the addiction are not preventable though. If you feel that there is a need for you to continue with the medication longer than the prescribed duration, the doctor must be consulted before doing so. Taking medication prescribed to someone else should also be avoided completely.

MORE FOR YOU
Netflix's 'Burari Deaths' Sheds Light On Psychosis: Know What It Is
What Is The Connection Between Oral Health And Heart Disease? Know Expert Tips To Prevent
What Causes Night Blindness? Know Risk Factors And Prevention Tips From Expert
World Stroke Day 2021: 3 Types Of Stroke And Symptoms You Must Be Aware Of
Dengue Crisis: Follow These Dos And Don'ts To Prevent And Manage Dengue Fever
Wheat Allergy: Know Its Symptoms and How To Get Natural Relief