How to know if you have malaria

How will you know if you have malaria? Read the list of the symptoms that are clearly perceptible in the person who has fallen prey to malaria.

Malaria is not a disease that can afford to be neglected. It has a tendency to occur again and again and thus, its early detection and diagnosis is imperative. Very often, travellers visiting tropical and sub tropical countries where malaria is a woe, contract malaria. 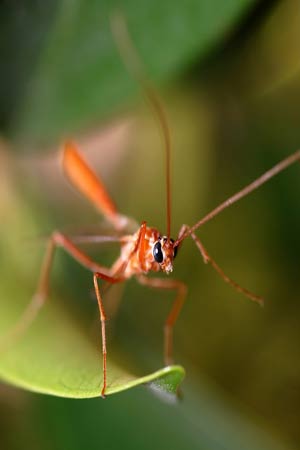 How will you know if you have malaria? For your assistance, below is the list of the symptoms that are clearly perceptible in the person who has fallen prey to malaria:

Malaria eventually causes anaemia and jaundice which is characterised by yellow colouring of eyes and skin due to loss of red blood cells. Plasmodium falciparum can even cause kidney failure, coma, seizures and even death. That’s why it’s a good idea to visit your doctor soon if any of these symptoms are evident in you after a tropical or subtropical adventure.