How Long Does Bleeding Last after a Miscarriage

Miscarriages are caused by complications related to health and pregnancy. Bleeding is one of the most common but serious complication after a miscarriage.

Miscarriages are caused due to numerous health and pregnancy related complications. The very first thing a woman would require post a miscarriage, would be strong emotional support. 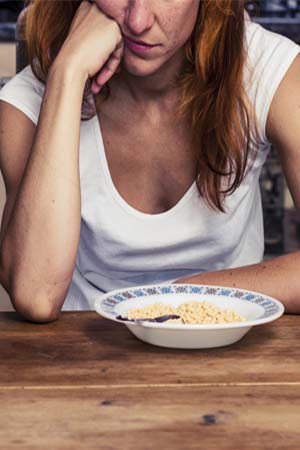 However, in certain cases complications might arise. The body might sometimes find it difficult to clear off all pregnancy related tissues through the normal expulsion procedure. In such cases, the miscarriage remains incomplete and the bleeding continues in limited amounts over a period of time. Salient points explaining an incomplete miscarriage would include the following.

D and C procedure is also often a preferred choice of doctors in case the bleeding after miscarriage is extremely heavy. In some cases, the flow might be heavy enough to restrict a patient to bed. In such cases, the doctor might suggest invasive procedures to put an end to the physical symptoms of miscarriage.