How does the Female Condom Work? 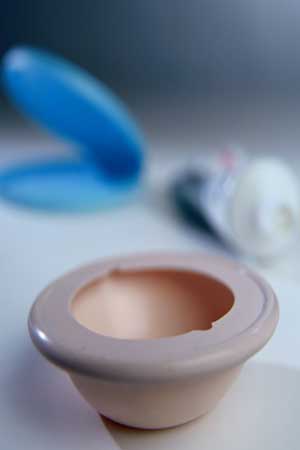 Condoms are effective methods of contraception and they also offer some protect against STDs. Condoms have been traditionally known to be exclusively used by males. However, with medical advancement there is now available the female condom. The female condom works in the same way as the male condom. Female condoms are becoming increasingly popular.

How does the Female Condom Work?

Female condoms work by providing a barrier against the semen from reaching the vagina and cervix. Again the protection rate of female condoms against unwanted pregnancies is 95 %.

Use of Female Condom

A female condom can only work effectively if it is properly used.

The female condom essentially works by providing a barrier between the semen and the vagina. The female condom will only work if you wear it before intercourse and not right before your partner is about to climax.