Arthritis is a common chronic disorder that affects your joints and muscles, causing immense problem in your daily chores. Some home remedies can treat it effectively. 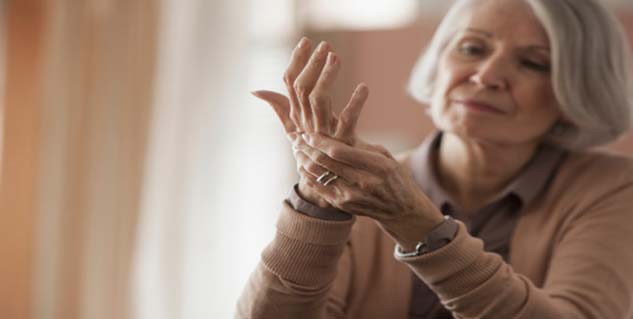 Many arthritis patients often turn to natural remedies to get rid of it as they offer a promising antidote to treat the symptoms of arthritis; as some common medicines for arthritis include powerful drugs such as ibuprofen and naproxen, that can cause severe other health problems.

Here are some of the simple home remedies to get a relief from arthritis.

Flaxseed is often believed to be a natural cure for arthritis. It contains omega-3 fats which help our body to generate prostaglandins series 1 and 3, which are anti-inflammatory hormone-like molecules. These molecules help reduce the inflammation caused due to rheumatoid arthritis and osteoarthritis. So, you can take one tablespoon of Flaxseed thrice a day or add it in your food. 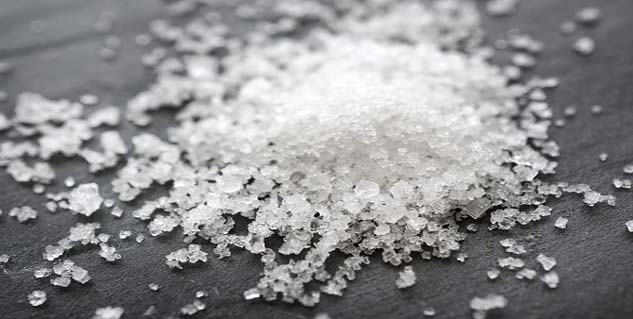 Another remedy to treat arthritis is by using Epsom salt as it has high quantity of magnesium, which is considered good for bone health. Magnesium deficiency reduces the body’s ability to absorb calcium and phosphorus making your bones weaker. Mix 3 tablespoons of fresh lemon juice and 3 tablespoons of Epsom salt in one pint of warm water and take one teaspoon in the morning and one at night.

Alfalfa is known for its beneficial qualities in the treatment of arthritis. Add one teaspoon of Alfalfa seeds to a cup of warm water. Take three to four cups of this tea daily for approximately two weeks to reduce the joint inflammation. Using alfalfa capsules can also be helpful. 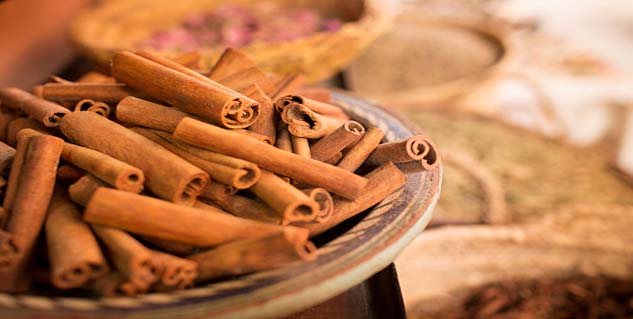 Another  natural cure for arthritis pain is cinnamon. Add half teaspoon of cinnamon powder to a tablespoon of honey every morning before breakfast.

Various researches have shown that cod liver oil can possibly reduce the growth in the symptoms of osteoarthritis. Cod liver oil also contains omega-3 acids that can also lower down the inflammation associated with arthritis. 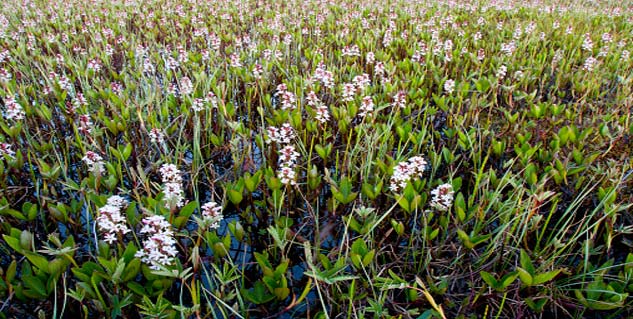 Bogbean is an extremely useful anti-inflammatory aquatic herb for the treatment of rheumatoid arthritis and osteoarthritis.

Most common spice in India, turmeric is known for its anti-inflammatory qualities. Using turmeric in warm milk or by taking turmeric capsules 3-4 times a day can significantly reduce the risk of arthritis.

If you think you have symptoms suggestive of joint disease, consult your doctor at the earliest. Early diagnosis is important for timely treatment and prevention of arthritis.