Canadian scientists are of the opinion that healthy eyes and teeth can prevent the development of dementia in individuals. They have a crucial link between the degenerative mental illness where one slowly loses one’s capability to remember things with illnesses such as poor eyesight, teeth decay and arthritis and other related pains and aches.

In fact Japanese researchers conducted a similar study to prove that healthy teeth have a direct link with a healthy mind. They conducted a study of 4200 individuals and found that people who reported memory loss and its potential symptoms actually had fewer teeth left. According to Dr. Nozomi Okamoto who headed the research, the death of dying neurons in a person’s brain can be linked with the death of sensory receptors in the mouth. He also added that when the gums release inflammatory substances it can actually affect the brain the process and cause inflammation. 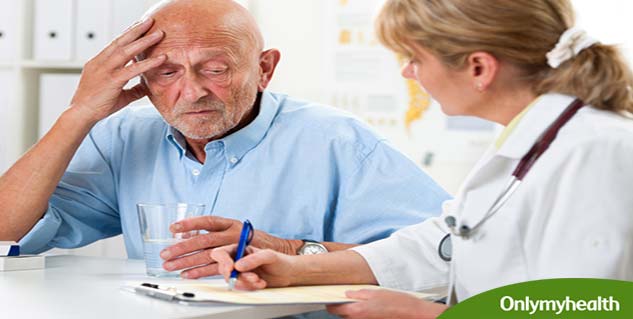 Both these research point towards the fact that a healthy lifestyle is most necessary to prevent age related diseases such as dementia and Alzheimer’s. Therefore, the next time you cringe before a dental check up, think twice as your teeth can be your gateway to a healthy brain later on in life!

MORE FOR YOU
Power Yoga: Why To Go For It & How Is It Different From The Other Yoga Types
From Congestion To Diabetes, These 5 Herbs Can Provide Relief. Know How To Use
Are Fats Really The Villian They're Made Out To Be? Expert Answers
Can You Have Vaginal Birth After A Cesarean One? Know From The Expert
What is Unexplained Infertility? Can Couples Conceive With This Condition?
Breast Cancer Awareness Month 2021: Look Out For These Early Signs Of Breast Cancer