World Hepatitis Day 2019: Everything You Need To Know About Hepatitis A

Hepatitis A is a virus found in the stool (faeces) of people with hepatitis A (HAV) infection. Here is all about hepatitis A you must know.

Hepatitis A is a viral liver ailment that can lead to mild and severe sickness. Do you know that you can prevent this disease from spreading? You just have to take care of a few things. The virus of hepatitis A, also known as HAV is spread through the quaff of

However, it is seen that almost every patient recovers completely from hepatitis A with a lasting immunity. However, very few people infected with hepatitis A can die from fiery hepatitis. In the year 2016, according to the World Health Organization, deaths caused by hepatitis A were more than 7000.

People with HAV infection become contagious early in the incubation period and can start spreading the infection even before they develop symptoms. A person remains contagious for about 7-8 days after developing jaundice (that is yellow discolouration of the skin or eyes).

Some of the common Hepatitis A causes are given below 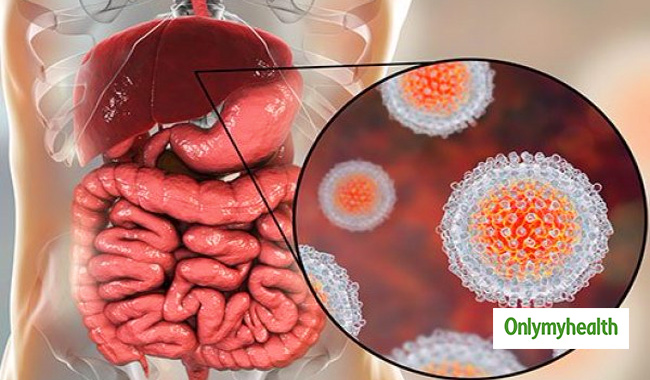 Hepatitis A symptoms you need to be aware of

Hepatitis A (HAV) is usually a mild infection and many people with HAV infection may not have any symptoms. HAV infection is more likely to be symptomatic in older people and young children. Infected people who do not develop symptoms can also transmit infection to others. Symptoms of hepatitis A usually develop about 4 weeks after infection (can range from 2 to 6 weeks).

The most common Hepatitis A symptoms are as follows

Also Read: Here’s Everything You Need To Know About Hysteria

If you have frequent or recurrent vomiting, dehydration may occur. Some of the symptoms of dehydration are:

For people exposed to someone with HAV infection, treatment with a medication called immune globulin may prevent the infection. Treatment with immunoglobulin is most likely to be effective if administered within 2 weeks of exposure.

After the acute symptoms resolve it is important to follow your doctor’s recommendations for further care and successful hepatitis A treatment. These include:

Consult your doctor any time you notice hepatitis A symptoms.