Ethical Arguments For and Against Abortion

The issue of abortion has been a very debated one and it inevitably acquires moral and religious undertones. Know the arguments for and against abortion.

Debates concerning abortion have time and again triggered an inquiry into what is considered to be ethical. The canvas certainly has more moral overbearing against abortion than for it because of its controversial nature. The debates have been scaled to be very philosophical in nature having religious and moral overtones. 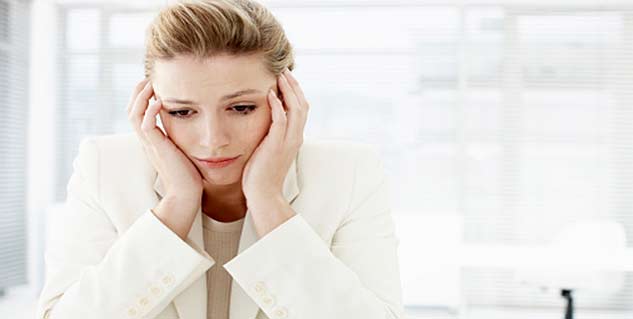 Listed are a few ethical arguments for and against abortion: