A popular clubbing tablet can lead to memory loss. 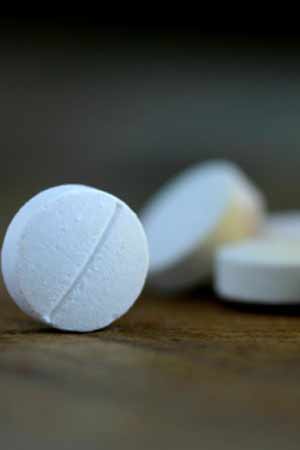 A new study has claimed that people, who take ecstasy (a clubbing drug), can suffer from memory damage. Even a small amount of ecstasy over a relatively short time period can possibly be harmful, scientists have warned.

Drug users fail to realize that the impact of this popular party pill because the damage is not immediately apparent. Even ten ecstasy pills in a year can lead to specific memory impairment, says study. The signs of memory damage caused by ecstasy mimic early symptoms of dementia and are not identified until it is too late.

The finding of the study is published online by the scientific journal Addiction. The one year use of ecstasy results in reduced capability and function of short-term memory when compared with pre-ecstasy memory performance.

The memory lapses risk is associated with hippocampus damage. Hippocampus is the area of the brain that is responsible for navigation and functional memory: its damage results in memory loss and disoriented memory. This side-effect of ecstasy pills is similar to the first signs of Alzheimer's disease.