10 Early Signs and Symptoms of Pregnancy

You should know the symptoms that can be the early signs of pregnancy. If you are able to recognise those, it is time get it confirmed with a pregnancy test.

Though the early pregnancy symptoms are the same as a lot of other medical conditions, there are some signs unique to pregnancy. 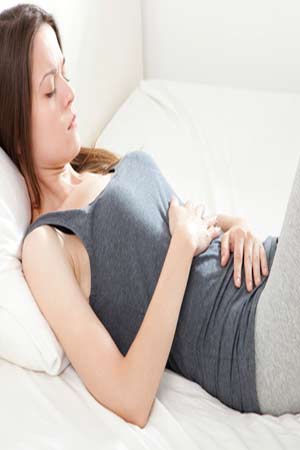 If you are able to recognise those, it is time get it confirmed with a pregnancy test.