Does Hypnosis for Weight Loss Work?

Now the art of hypnosis is not restricted for fun and play alone, it could be used as a method to lose weight too. Here is an insight.

Hypnosis is more commonly known for its abilities to be an effective trick to get someone to do all the crazy things you had ever wished they did or to loosen up their tongues to reveal all their deep dark secrets. But, does it help in inducing weight loss? Turns out it does.

According to Jean Fain from the Harvard Medical School, who teaches hypnosis at the University says that hypnosis has been predating carb and calorie counting for several centuries, but has not been wholeheartedly believed to be an effective weight loss strategy. Until a few years before, there was scant evidence to support the claims of hypnotherapists that self-hypnosis can help one lose twice as much weight as those who did not practice it. 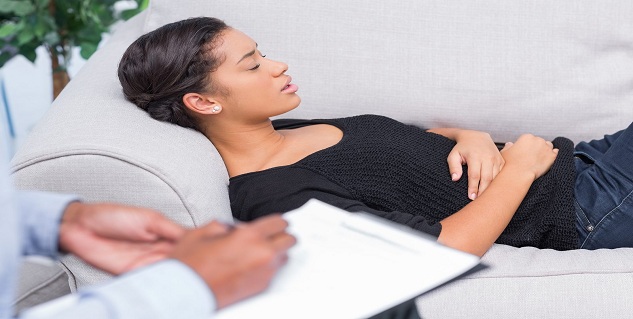 A mind over body approach can help us come to a decision about the toughest choices and hypnotherapy for weight loss does just that.

The Answer is Within

Hypnotherapists opine that a human being has everything he/she needs to succeed and for weight loss, one does not need another crash diet or the recently launched appetite suppressant. Slimming requires one to trust his/her innate abilities such as what one does when riding a bicycle. For instance, you are less likely to remember how frightening it was the first time you sat on the bike’s seat to ride it but you kept at it until you rode without any effort. Losing weight through hypnosis may seem similar and beyond your abilities but it is just a matter of time.

According to hypnotherapists, human beings achieve what they think they are capable of achieving. Hypnosis works on those lines. It convinces one to expect his/her weight loss diet to work and it magically appears to work with the course of time. To prove this point, Jean Fain gives an example of tricking one to believe that if one is made to believe that he/she can be hypnotised, the latter is most likely to believe it.

Give Importance to Positivity

According to experts, telling someone that sweets can sicken them will only work for a little while, but if you desire a lasting effect, you must tell them that too much of sweets can be damaging for their body and that the individual owes the body much respect and subsequent protection. As part of the hypnosis sessions, the clients are told to write down their weight-loss mantra. 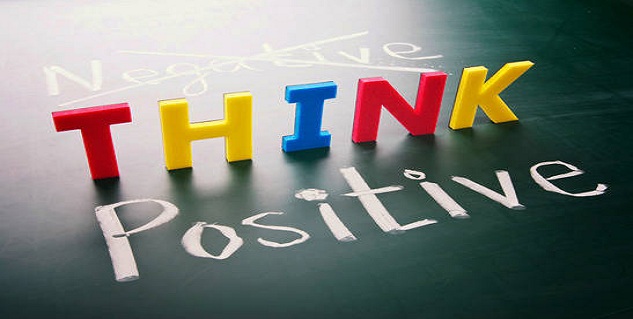 Imagine It, and It will Come to you

Just how athletes just before a competition visualise themselves of winning and finally preparing for a victorious reality, if you imagine yourself of eating only healthful foods the whole day, you are more likely to plan or envision how you would be moving towards becoming a healthy eater. You may alternatively, visualise yourself being tips by an elderly in your family who is at a stable weight on how to lose weight.

Forget about your Food Cravings

In a hypnosis session, the hypnotherapist harnesses the clients with the power to put their cravings for foods on white clouds or hot air balloons and send them up above and away. This will help you visualise your problems flying away never to come back again.

Do not expect the first hypnosis session to shape your diet up. If you repeat the sessions that last 15 to 20 minutes every day, you will be able to transform your eating over the period of time. Combine the sessions with slow, natural breaths.