The surest ways to cure a nasty hangover

General hangover symptoms last for about 24 hours. This articles brings to you tips to cure your hangover.

A hangover can be described as the various not-so-pleasant effects on the mind and the body that occur due to an abundant consumption of alcoholic drinks.  It is caused by excessive alcohol drinking at one time, and is dependent on each person’s tolerance level for the same. It can be based on the height, weight, and the genetics of a person. There is no cure for hangover but there are a few simple home quickies that can help make you feel much better. 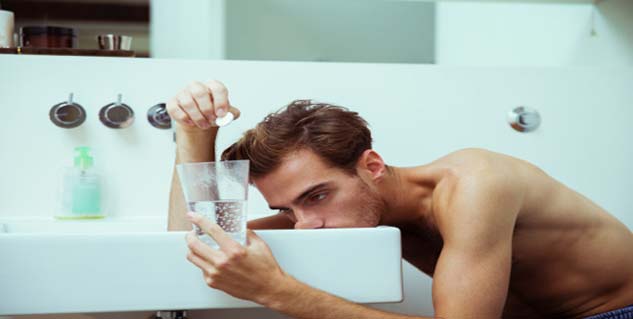 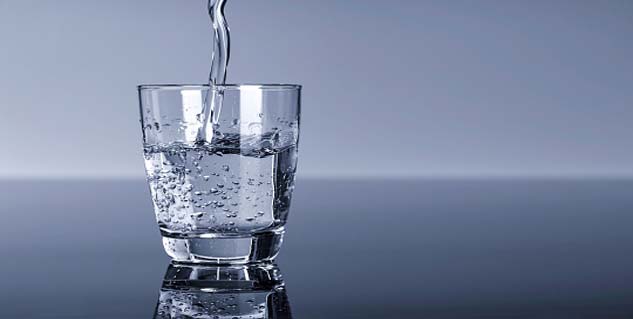 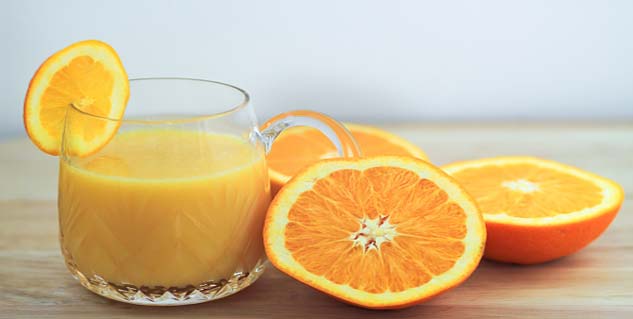 Prevention of the hangover in the future

Get rid of COLD AND FLU