Hepatitis C in women has similar symptoms as it has in men. If you suspect the infection, you must visit the doctor for prompt treatment.

Hepatitis C is a fatal disease with the most common form of its transmitter being needles. Women who are highly likely to share needles with other people and sometimes, evens strangers compared with men. This is precisely why women are more likely than men to be infected with the hepatitis C virus. Also, women tend to increase the spread of the virus such as during pregnancy from mother to child and so on. Find out if you or your loved one is struggling with hepatitis C with the help of this guide on symptoms of hepatitis C in women. 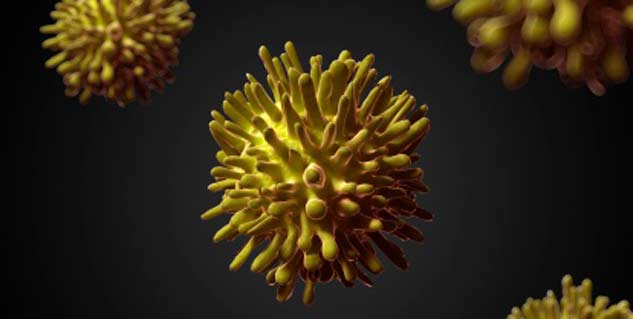 Because hepatitis C is a-symptomatic, some indicators of the progression of the disease can bring one’s attention to its possible existence. According to a study that was published by the University of Washington, men are more likely to develop cirrhosis as well as liver damage with the progression of hepatitis C in the body. But, statistics have it that only four women out of over 1,000 developed cirrhosis after 20 years of suffering from chronic hepatitis C. This could be because of the presence of the female hormone called estrogen. Estrogen protects women from viruses.

Intensity of these Symptoms

While both men and women have the same type of symptoms of hepatitis C, the intensity of each symptom may vary. Women suffering from hepatitis C tend to have milder symptoms compared with that of women and sometimes, experience the symptoms much later than men. Experts have it that about 25 percent of people successfully clear the virus from their bodies without needing treatment, meaning that they do not even realise if they were unwell in the first place. This, however, does not mean that patients can avoid seeking treatment despite diagnosis because the virus can escalate and cause even serious problems later. If there is any chance that you may have been affected by HCV, you must seek medical attention and prompt treatment. 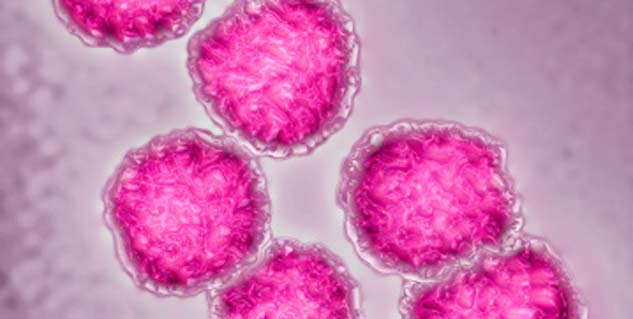 Types of Treatment for HCV

If you suspect that you have hepatitis C, your doctor will run a series of tests before he/she can recommend a treatment for the disease. These tests will check the liver enzyme levels, health of the liver and viral load. The treatment may be delayed if your liver is in a good condition and the level of infection is low. This is usually done because a lot of the hepatitis C viruses have side-effects. Some of these side-effects in women may include depression, circulation issues and immune system problems.