Boys with ADHD more likely to be Obese as Adults

Men with a history of ADHD are 8.6 kilograms heavier than their non-ADHD counterparts. 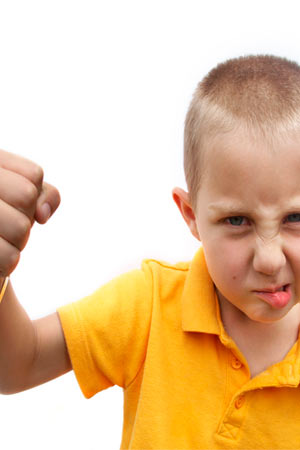 A new study suggests that boys who have attention deficit hyperactivity disorder are more likely to grow up to be obese adults compared with those that do not have the medical condition. Researchers in the study surveyed two groups of people aged 41 years and found that those who had a history of ADHD were 19 pounds heavier than those who did not have ADHD.

There's definitely been enough research now where it does appear there is some connection between these two disorders,’ said Dr Sherry Pagoto, who has studied ADHD and obesity at the University of Massachusetts Medical School.

Data for this study came from 207 white boys who had ADHD in the U.S.at the age of 8 years and were followed up until they grew up to be adults. After ten years, those boys who did not have ADHD and were of the same proportions as compared to the original participants were made a part of the study. By the time the participants were 40 years old, about 111 men from each of the two groups still remained in the study and it was found that about 41% of them were obese.

Dr Pagoto, who was not involved in the new research, agreed that young people with the disorder could be more impulsive when it comes to their food choices and may also spend more time in front of screens than their peers.

‘Parents of children who have ADHD should pay special attention to how that child's weight is changing over time, knowing that they may be at greater risk for becoming obese,’ she said.