The physical changes during growth spurt are so remarkable and pronounced that the adolescents feel anxious, uncertain and confused due to it, disturbing the established pattern of life.

During adolescence girls and boys have a predictable series of body changes. In the beginning of adolescence or teenage years your boy or girl is a child and by the end of teenage years he or she emerges as a man or woman. They are considered to be ready to assume an adult’s role in the society by the end of teenage years. During these years they are expected to ‘mature’ or change from thinking, feeling, adjusting and acting like a child to ways of an adult. The changes take place in the body at their own time and speed whether or not you are ready for it. 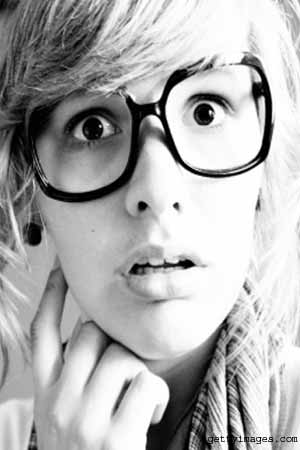 Body changes during puberty are the result of the hormones that are produced in the body. The hormones in the body cause many of the unstable feelings like tension, restlessness, moodiness, withdrawal, irritability as well in your child.

The changes that occur in an adolescent girl are because of the action of the hormones estrogen and progesterone.

The changes of sexual maturation and the onset of menstruation make the body physically capable of bearing a child. However emotional and mental maturity to handle sexuality and having children comes fairly later.

The changes that occur in an adolescent boy are because of the action of the male hormones testosterone. The notable physical changes in boys are;

With the changes of sexual maturation the strength of boys increases as compared to and they remain stronger after that. Sperm production starts at the end of puberty and they become physically capable of getting someone pregnant. However as with girls the emotional and mental maturity to handle sexuality and having children comes fairly later.

The physical changes during growth spurt are so remarkable and pronounced that the adolescence feel anxious, uncertain, confused due to it and the established pattern of life is disturbed. The effect is more pronounced if the adolescents are not aware or prepared for the bodily changes in advance. Like onset of menstruation in girls or ejaculation of semen in boys can lead them to believe that something is wrong with them. The physical changes of adolescence cause changes in behavior and attitude. The changes in physical appearance like longer hands, arms, feet, and legs as compared to the body initially in the boys can make your son feel a little awkward. As a parent you need to remind him that this is a temporary condition and it should not bother him.

Socio-emotional effects of physical changes are more pronounced in girls if they occur before the expected age. Early maturing girls, face problems as they look ‘too grown up’ as compared to peers and may be made fun of because of this, the parents also tend to enforce certain restrain and curbs on them. In boys early maturation is socially advantageous because the superior ...