It is important to detoxify your body after the festive season. Here's what the expert suggests.

The months of October and November are not only festival seasons with Navratri and Diwali but also a time for body purification according to Ayurveda. The climate in India is such that there are six major seasons unlike the four season cycle of the west. As per the basic principles of the changing climate outside affects the body by altering the equilibrium of dosha in the body. Dosha are functional entities that control the body functions and are three in number namely Vata, Pitta, and Kapha.

The ancient texts of ayurveda give detailed description of the routine that is to be followed in each of these seasons so that diseases due to the seasonal imbalance in dosha are prevented. OnlyMyHealth editorial team spoke to Dr. Lakshmi Varma K [BAMS, MD(Ayu)], Consultant & Advisor: LYFE Wellness, to know about an ayurveda detox for the festive season. 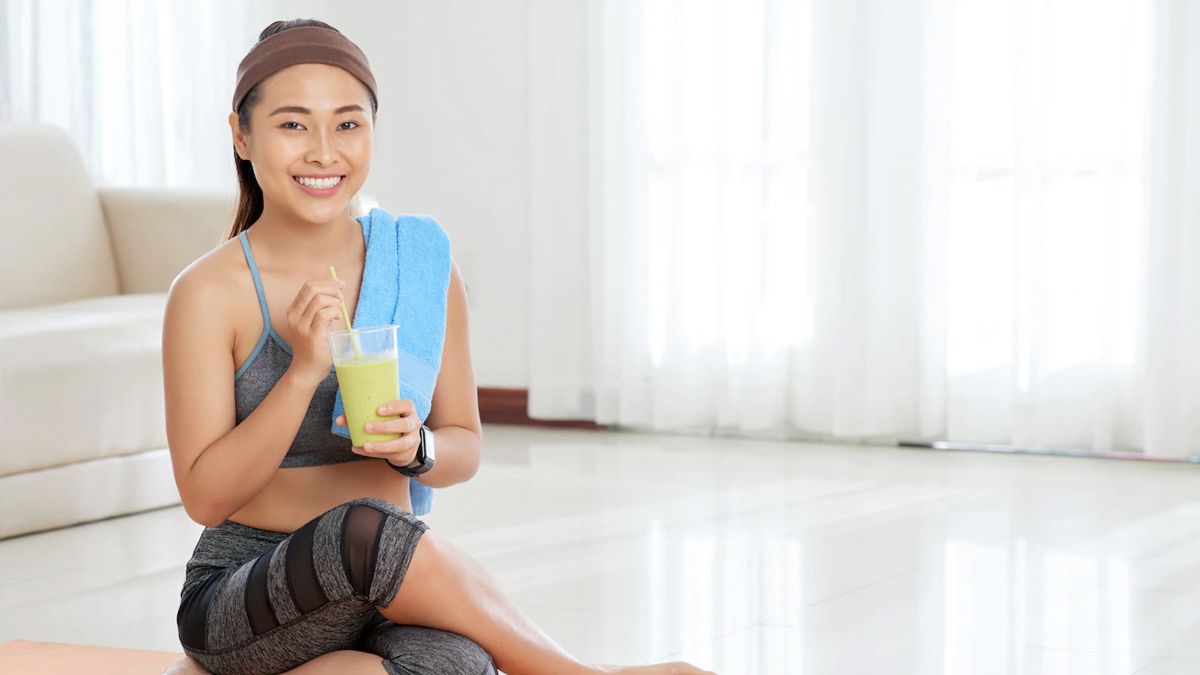 The Sharad Ritu or the autumn season falls during this time. Sharad Ritu is the time just after the rainy season. It is the time when the pitta dosha in the body increases due to the increase in the intensity of the sun after the cloudy rains. If not properly controlled or eliminated it can lead to different pitta related diseases like abscesses, bleeding disorders, acidity, mouth ulcers, skin diseases etc. As per the classical Ayurveda it is the apt time to undergo one of the seasonal body purificatory procedures called the virechana.

Virechana is the process of expulsion of accumulated waste materials from the body through medically induced purgation. This procedure is one among the panchakarma (five purificatory procedures) in ayurveda and is aimed at cleaning the system and reducing any excess pitta dosha in the body. Apart from being a seasonal cleansing process, it is also given as a treatment for many a number of diseases even during other times of the year. Virechana is beneficial in many metabolic diseases like obesity, various skin disorders, infertility, gastric problems, liver disease and many more. It is a procedure that can be done at home with proper guidelines.

A few things to be kept in mind while undergoing virechana is to stay hydrated by drinking sips of hot water, not to eat anything while the medicine is doing its work and after it's all over to eat light foods to soothe the overworked gut like rice soup. The after care to be taken after the purificatory session is really important. If a person starts to eat unhealthy, heavy to digest foods just after virechana, it may cause other health problems especially for the digestive system. This procedure is one that is to be followed by everyone, even the apparently healthy individuals, seasonally to maintain the health of the body. The medicines used for inducing the purgation are generally selected according to the type of digestive system of the person. Some people have a tendency to have loose stools even by consuming milk, while some others need some stronger medicine to achieve virechana. The classical virechana is a more elaborated procedure that includes some preparatory procedures like consumption of ghee and steam bath that are to be done before the actual panchakarma. Such virechana should only be done in a hospital set up under the observation of an experienced doctor.

Also read: Detoxification With Ayurveda: Here Are 5 Ways To Flush Out Toxins From The Body

The classical virechana is a more rigorous and strict procedure which may take up to 10 days to complete. It is not always easy for people to undergo this process; hence a lighter version can be practised. One can either opt for a thorough purification on a single day with a high dose of medicine or can go for repeated daily lesser doses that help in purifying the body little by little. A common combination that can be used as a household virechana powder is triphala churna, which in lesser quantities is a remedy for constipation but when used in slightly larger doses acts as virechana.

This churna specifically also is very good for diabetics, obesity, skin problems, blood purification, eye health, hair care and immunity building. In olden days in some households there was a practice of giving small amounts of castor oil to children periodically to clean their gut through virechana. This festive season let's not only fill out tummies with feast but also clean out them with virechana.