Is Ashwagandha good for anxiety

Ashwagandha is a popularly used Ayurvedic herbal medicine for many diseases. Its effect on treating anxiety has been very tested and found to be very good.

As nature intended it, anxiety serves a useful purpose. Most often it is characterised by the fear or worry that something bad will happen,normal anxiety occurs occasionally in response to situations that threaten our sense of security. This helps us avoid harm and remember not to put ourselves in the same potentially dangerous situation in the future. Anxiety is a normal stress response that has been conserved throughout human evolution and is evident in all other animals. 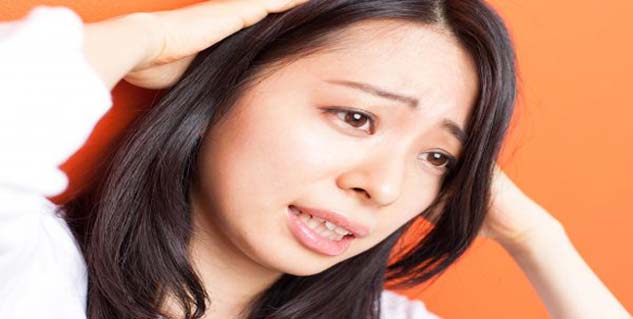 However, when anxiety occurs inappropriately in response to normal everyday events, it can become a debilitating condition known as anxiety disorder. Anxiety disorders cause a person to be in a state of unrest and anxiety in expectation of an impending threat to their physical or psychological well-being. Symptoms  of anxiety disorders are often chronic, and include difficulty in concentrating, high irritability, tense muscles, disturbed sleep, and trouble overcoming worries.

Ashwagandha, a herb that has widespread use in Ayurvedic medicine has, been traditionally used to cure a variety of diseases. The plant’s roots, leaves and berries have been used in Ayurvedic treatments. Legend has it that Romans used to add it to their wines. Its Latin name is ‘Withania Somnifera’. It has been found to be efficacious in the treatment of anxiety, depression and other psychiatric disorders. The plant's roots, leaves and berries have been used for years in Ayurvedic treatments. Now scientific studies have confirmed that it has many medicinal properties. 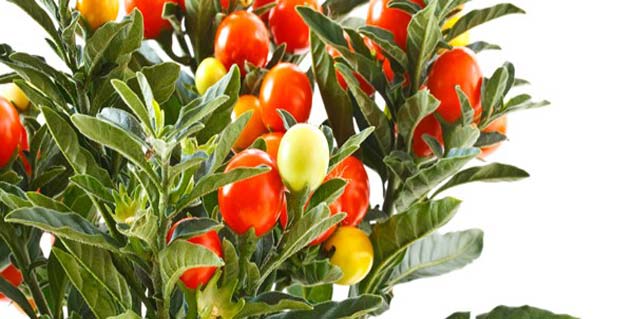 Modern life puts a lot of stress in high powered jobs and 80 per cent people feel that stress causes major difficulties in their lives; we need a healthy way to manage and reduce stress including cortisol levels. Cortisol is known as the death or stress hormone.Ashwagandha is a natural and safe way to reduce anxiety and stress without any harmful side effects.

One study compared the use of Ashwagandha’s anti-depressant effect to prescription anti- anxiety and anti-depressants drugs like lorazepan and imipramine.

What is interesting is that these Ayurvedic claims have been validated by modern herbal research, which has found that its effect on anxiety and depression is comparable to modern drugs. In Manic depression, alcoholic paranoia and schizophrenia affected persons get relief at a dosage of 100 mg per kg.

Ashwagandha has been tested at the George Washington School of Medicine & Health Sciences and some other US testing centres using clinical trials to examine its safety and effectiveness. They established that Ashwagandha has anxiolytic and anti –depressant properties without any toxicity or side effects.

In a trial, 30 patients suffering from anxiety neurosis were administered a dose of 40 ml per day for a month. The test showed that most anxiety symptoms like panic attacks and phobia were much reduced.

Another trial by US psychiatrists found it to be useful in treating manic depressives, those suffering from alcoholic paranoia and schizophrenics at a dose of 4 capsules a day in between meals for 60 days.

Since many people have used antidepressants the natural treatment without side effects could positively affect the lives of millions of people. Ashwagandha can be the antidote for the stresses of the modern world.